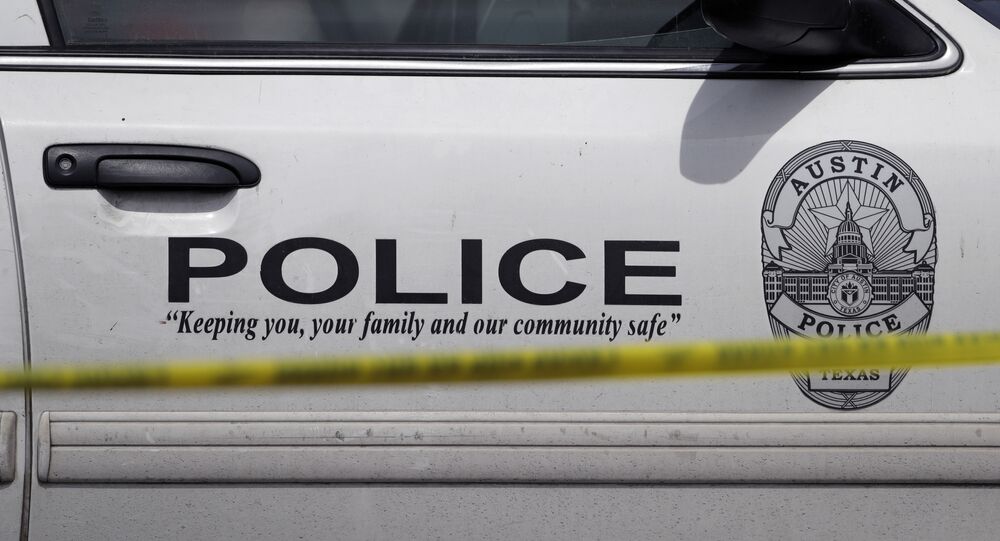 A new report found that police in Austin, Texas, lie about how many rape cases they are solving. Radio Sputnik’s By Any Means Necessary was joined by Brian Griffith, host of the radio program People’s Republic with Brian Griffith, to discuss.

"Austin Police Department, along with other police departments have engaged in similar tactics of padding their numbers of rape cases they claim to have solved," Griffith told By Any Means Necessary.

​On November 10, ProPublica, Newsy and Reveal published an investigation that found 51 percent of rape cases in Austin were reported as "cleared" in 2016. According to their findings, suspects were detained in merely 17 percent of the cases. In the other 83 percent of cases technically marked resolved, the suspected rapists walked free.

© AP Photo / Tom Williams
'Feminazis': Netizens Up in Arms Against Kavanaugh Accusers as One Admits to Making Up Rape Story

While criminologists say exceptional clearance has its time and place to be used in rare circumstances, ProPublica and its partners report that police "rely heavily on exceptional clearance, which can make it appear that they are better at solving rape cases than they actually are."

"A lot of this comes from Sgt. Liz Donegan, who recently retired from Austin police after 26 years," Griffith said. "She led the sex crimes unit for nine of those years. She says, ‘I have been told on two different occasions from the same commander under two different lieutenants that I needed to go back in and look at these cases that were suspended and change the clearance code, because we were not up to the national average of exceptional clearance in Austin.'"

Donegan refused the order. "It gives a false sense to the community that this case has been thoroughly investigated and it's closed," the retired officer told ProPublica.

Between 2012 and 2017, some 1400 rape cases were exceptionally cleared by Austin police.
"They clear a lot of these cases by leaving the alleged rapists on the streets, even if they allege that they had probable cause to make that arrest," Griffith said.

The investigation found that the practice of listing cases as "exceptionally cleared" to inflate the number of solved rape cases is also rampant in Oakland, California; Wichita, Kansas; Baltimore, Maryland; and Hillsborough County, Florida.

"They are not solving crimes… In the public's mind, when you say we cleared a case, I think the public assumed that means you solved it and you made an arrest," says Cassia Spohn, a criminology professor at Arizona State University.

ProPublica's investigation isn't the first time the Austin PD has been accused of mishandling rape cases. In 2008, a University of Texas at Austin student reported an assault in which she was abducted by a random stranger and shoved into a hotel room, where she was repeatedly raped. After 10 years of failing to obtain adequate justice via law enforcement, the woman sued the city of Austin, Travis County and local law enforcement, the Daily Beast reported in June.

The lawsuit alleges that "the women of Travis County have been failed by the people sworn to protect them — the government officials who have instead disbelieved, dismissed and denigrated female victims of sexual assault, failed to have DNA evidence tested for years at a time, and refused to investigate or prosecute cases sexual assault against female survivors because juries purportedly do not like ‘he said, she said' cases."

The case is still ongoing.