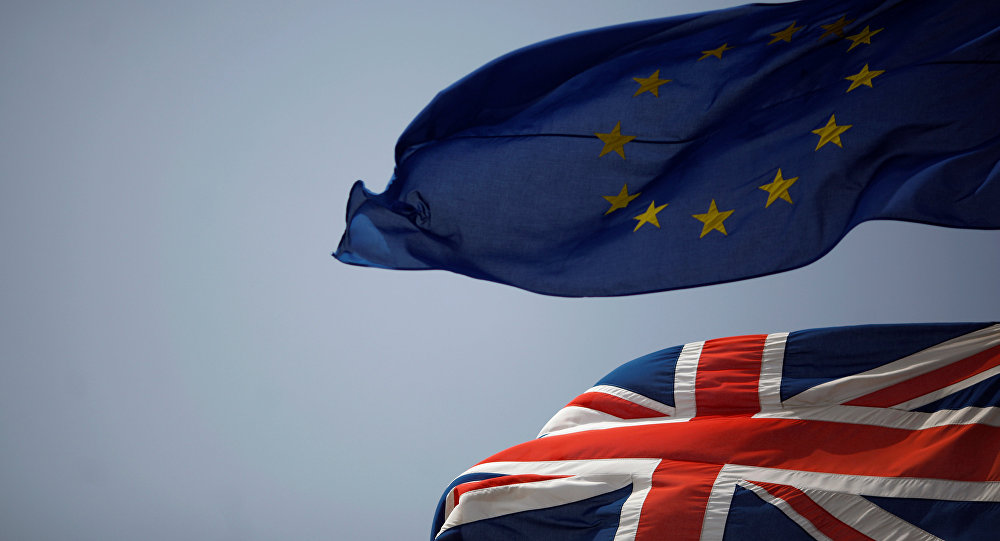 Talks late last night between the UK and the EU over a Brexit deal ended with optimism on both sides according to British government officials. Sputnik spoke to MEP Janice Atkinson about the latest Brexit negotiation.

Sputnik: What do you make on the latest on Brexit that a deal could be close?

Janice Atkinson: The deal has always been closed for the past two months. Our remain Prime Minister is just playing us, it's just fear and staged managed delay, so she can announce in next 24 hours, I've managed to secure a deal. She's an embarrassment and made our country look embarrassed as well because she looks weak and nobody is buying the fact that she says this deal is on the table.

We know they want a deal with us; Donald Tusk has already laid out a super-Canada trust deal, and why we haven't signed up to that I have no idea, the cabinet has no idea and the country has no idea. She's just selling us down the road as she remains Prime Minister.

Sputnik: How worried are you that any potential deal could keep Britain aligned with the EU?

Janice Atkinson: It's looking like it will be run by Brussels until at least 2022 and beyond, so we can't take back control of our borders, our laws, our money and our tariffs, it leaves us as a colony of the EU, with no real say. She's holding everyone to ransom until the last minute and it's what she wants. She kicks the ball into the long grass and leaves it to the next prime minister to sort out the mess.  Everyone knows once you're attached to the EU, you check out but never leave.

Sputnik: If the deal is a terrible one, could we see it rejected by parliament?

Janice Atkinson: We really don't know, I heard Kier Starmer who is an arch remainer on the radio this morning saying we could stay in the EU. There is no provision of us staying in the EU, we've invoked article 50 and his leader said there is no chance of reversing Brexit.

The Labour party are completely split, the Lib Dems are irrelevant, it depends on the DUP and whether they like what the Prime Minister brings back, my guess is they won't and it'll collapse and we go to World Trade Organisations rules, which I don't fear, but we should have had a super-Canada deal. I think it's all to play for and we'll know in next 48 hours what the woman has come back with.