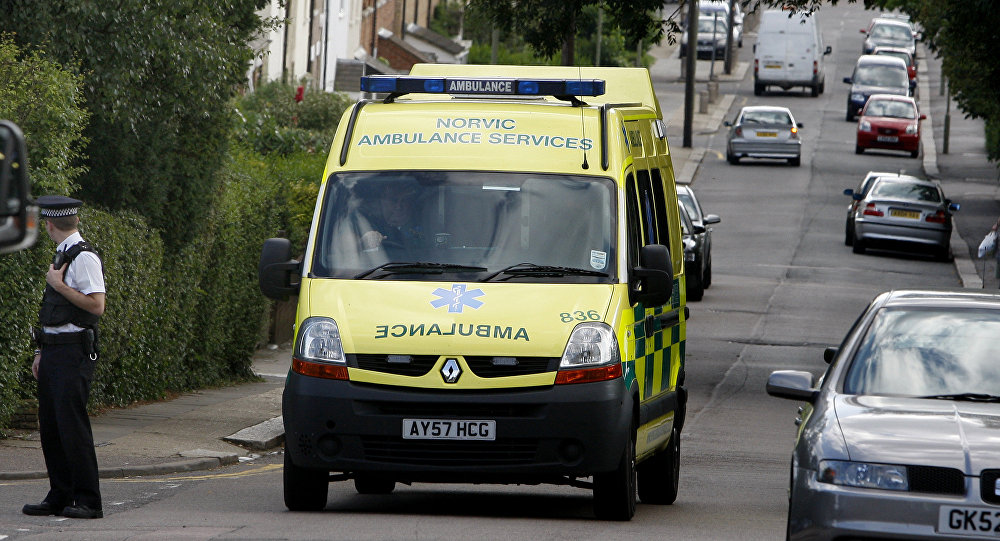 Theresa May has been warned by senior Tories to end the benefit freeze for seven million people or see her party suffer at the next election. The freeze, introduced by George Osborne in 2015, means a real-terms cut in income for millions of people and is due to continue until April 2020.

Sputnik spoke the political activist Alaya Shunyata about this story and the impacts of universal credit.

Sputnik: Theresa May is warned by senior Conservatives today to end the benefit freeze for seven million people or see her party suffer at the next election. Firstly, how significant is this?

Alaya Shunyata: I think that the Tories are now realizing that they don’t have the backing of the British electorate any longer. I think in the UK we are a country of diversity and of tolerance and acceptance; within that the Tories are picking up the mood of the electorate because of the callous cruelty of the policies that they have put forward and the implementation of unnecessary deaths due to those policies.

People are just not going to be voting Tory; even people who have been voting Tory for years are mounting on Twitter saying I am no longer prepared to back a tory government because of their of their conscious cruelty of their policies. 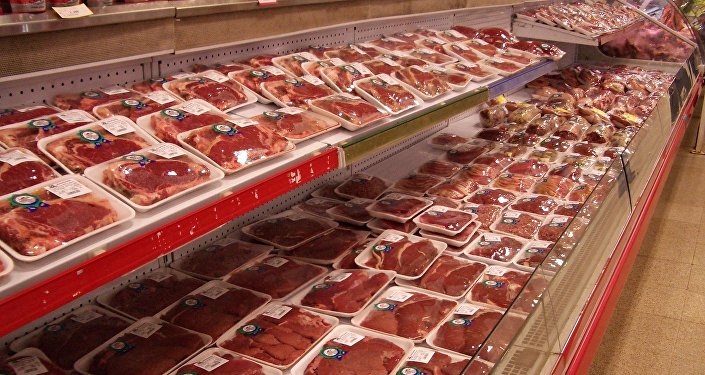 © CC0
Tax on Red Meat Could Save UK's NHS Millions While Improving Lives - Researcher
Sputnik: As you know, the UN is currently conducting an investigation across Britain into the effects of Universal Credit and moreover poverty in Britain. Could we see the Conservatives soften their welfare policies?

Alaya Shunyata: I am skeptical about that because the whole scenario has been formed so that we are leaving the EU. I am a remainer and I am very suspicious about how the whole kind of referendum came about, because the vote was ruled as null void legally because of illegal activities which Cambridge Analytica and other illegal activities around that vote as well as the deception of the British people to do with the Brexit agenda;

I don’t Theresa May will listen to a word of what the UN have got to say because previously she hasn’t. The Tories haven’t implemented the changes that the UN have asked them to make when they made their initial inquiry into the human catastrophe of what sick and disabled people are going through because of tory policy.

Sputnik: Could you essentially sum up why Universal Credit is such a controversial system and what effect it has on welfare policy across Britain?

© Photo : Pixabay
Kids Sticking Objects in Ears and Nose Costing NHS £3m a Year, New Study Reveals
Alaya Shunyata: The impact I feel on taking welfare state away from society and not supporting the weak and vulnerable it causes a genocide that is pernicious; what I mean by that is that’s undercover, these deaths are being caused by policy but they’re being caused in such a way nobody can point a finger at a particular person and say ‘you just murdered someone’ but that is in fact what’s happening with Tory policy, and this has a negative and knock on effect to all areas in our society.

The NHS, the mental health cuts that we’ve seen, people being put on Universal Credit who are being made homeless… this puts stress onto the police force especially because of the cuts to mental health, they are picking up patients off the street and having to sit with in lounges for 8 to 10 hours at a time until they can see a psychiatrist and get some help.

It’s a domino effect. If you’ve got no money and mental health issues, there are no services, you’re on the streets with no food you’re going to get sick very quickly. What we’re actually doing is brewing a catastrophe in the making of thousands and thousands of deaths.

Views and opinions expressed in this article are those of Alaya Shunyata and do not necessarily reflect those of Sputnik.