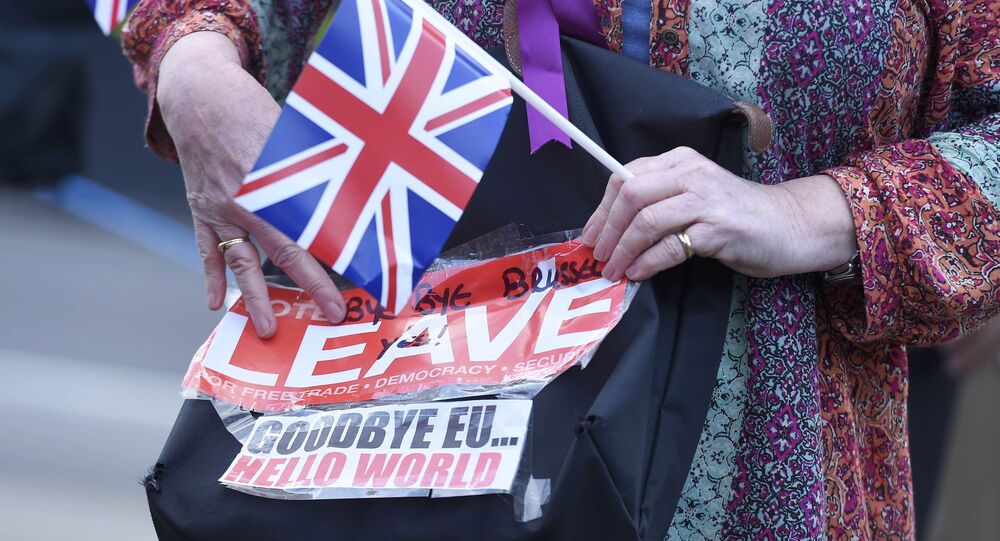 The Labour Shadow Brexit chancellor Sir Keir Stamer has outlined his party’s plans to strike down the Chequers plan, should the Conservatives not reveal its full details in the coming weeks. Does this mean that a no deal outcome is inevitable?

Sputnik spoke with Political campaigner John Whitby for more insight on the issue.

Sputnik: Would a no deal Brexit be better than departing with the Chequers plan?

John Whitby: Let’s be honest about it; anything would be better than the Chequers plan, because the Chequers plan is effectively staying in the EU with no say, it’s the worst of both worlds.

No deal is actually not a no deal. Everyone’s saying that we’re going to crash out with a no deal, but all we will do is go to; what should have offered to the EU in the first place, if you cannot come to a deal with us, we will simply go to WTO standards, which is what we deal with the rest of the world on anyway.

John Whitby: Nobody has actually worked for Brexit. None of the major parties have and none of them really wanted to leave and Keir Stamer has always said that we shouldn’t have left in the first place.

UKIP are the only party that have actually ever said that we need to leave and this is how we should do it. Everyone is trying to play a game with the EU and the EU does not negotiate, you have to say what you are going to do and stick by it.

This is the way the EU has worked for generations. If people within a country in the EU disagree with what the EU are doing and they vote against it; the EU somehow or other make them vote again. Vote until you get the right answer, which is the one we want.

© AP Photo / Niall Carson
May Says Brexit Deal '95% Ready' Amid Reports EU Seeks Irish Backstop Compromise
We’ve already had a second referendum, in 1975 on remaining part of the European Economic Community, we said we should and at that point it was supposed to be a trade organisation and it’s morphed without our permission into the EU, we’ve never had our permission asked for us to join the EU and now we’ve been given the option and said that we’d rather not be a member of this club.

Everyone has said all along the line that you can’t cherry pick what you want from the EU. We accepted that, we were told at the time that we’d need to leave the single market and that customs union and that’s fine. What we want is a free trade deal with Europe and nothing else.

Views and opinions expressed in this article are those of John Whitby and do not necessarily reflect those of Sputnik.