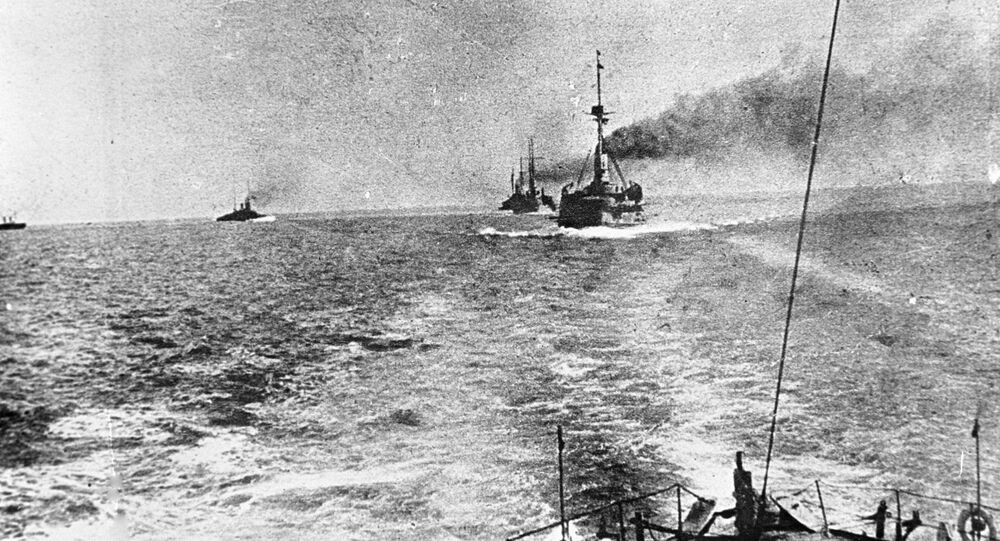 With nearly 100 years having passed since the end of the First World War; the conflict’s effects and legacy arguably still rage on. In fact, some would argue that it set the tone for the entire history of the modern world so far. Sputnik spoke about it with author and historian Bart Ziino.

Sputnik: What impacts did the First World War have on the rest of the 20th and even 21st centuries?

Bart Ziino: It certainly reshaped the world order, by 1918 four empires had collapsed almost simultaneously and the world was confronted with the need to put this back together. Out of the collapse of the Russian Empire, we had the rise of the Bolsheviks and that's either terribly exciting or terribly scary depending on your point of view.

Here we've got the makings of the political shape of the 20th century right through until the 1990's with the collapse of the Soviet Union, so it's massive what happened in 1918.

The First World War certainly made someone like Adolf Hitler possible, I don't think without the circumstance of the First World War we would have had fascism in the shape that we saw it, we may have had authoritarian governments, but I'm not sure I buy the argument that because of the First World War there was necessarily a Second World War. Was it inevitable that the nations that were arming themselves and competing with each other in the ways that they were, would they go to war in the way and shape that they did? I don't know to be honest, but certainly there were conflicts that were brewing that would have had to be resolved one way or another.

© AFP 2020 /
In Bed With the Fuhrer: Romi Schneider's Mother Reportedly Slept With Hitler

Sputnik: Do you feel that humanity has learnt its lessons from this conflict?

Bart Ziino: I guess what the First World War did, regarding the technology, was that killing on an industrial scale became entirely possible and made mass death comprehendible and the idea that you could kill intentionally millions of people, was something in this war, that became visible to people and people became aware that this was what humans are capable of.

If we look at the remained of the 20th century; it is littered with humans inflicting mass death upon each other, so in that sense have we learnt a lesson? We've become enured in some ways to our capacity to destroy one another, perhaps that doesn't sound much like we've learnt a lesson and that's one of the key legacies of the First World War.

Is the Escalating War of Words Bringing Us Closer to a World War?