“The trashing of the INF treaty is simply another step down a slippery slope that is being greased by the nuclear arms contractors,” said Spinney, a senior Department of Defense analyst for more than 30 years.

Trump said on Saturday that his administration was preparing to withdraw from the INF.

© Sputnik / Vladimir Rodionov
Trump Should Reinforce INF Treaty, Not Destroy It – US Senator
Speaking to reporters on the White House lawn on Monday, the US president also claimed that Russia had not done enough to adhere to the treaty. However, Kremlin spokesman Dmitry Peskov denied on Monday that Moscow was in violation of the landmark agreement.

Spinney said Trump’s decision to scrap the INF was an anticipated and expected consequent of his predecessor, President Barack Obama’s approval of a colossal $1.5 trillion US nuclear modernization and expansion weapons program over the next 30 years.

“In my view, this evolution was almost inevitable. We unilaterally pulled out of the missile defense treaty and effectively launched a new arms race when Obama caved into the nuclear weapons industry and launched his across the board nuclear modernization plan,” he said.

Spinney recalled that Obama had been praised for negotiating the new Strategic Arms Reduction Treaty (New START) and had been awarded the Nobel Peace Prize after only one year in office, but that his huge nuclear weapons program contradicted those claimed achievements. 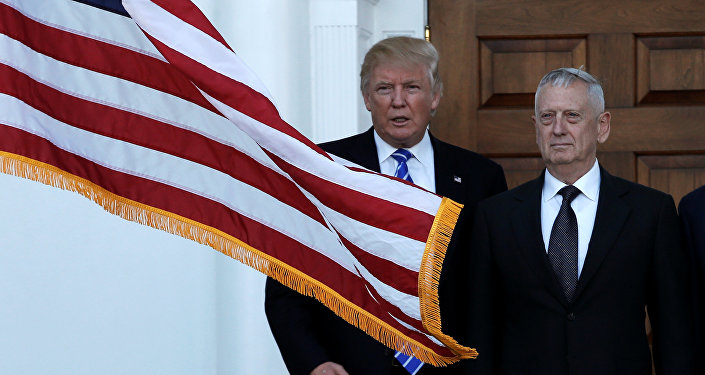 Trump has also refused to acknowledge Russia’s legitimate concern about the potential offensive capabilities of the Ballistic Missile Defense (BMD) systems that the United States has deployed in Poland and was also setting up in Romania, Spinney pointed out.

“Russians claim the BMD capabilities placed in Eastern Europe could be used to offensive purposes and their ‘new’ missile may well be a response to that,” he said.

Terminating the INF treaty would be a heavy blow for the entire international legal system of nonproliferation and arms control, the Russian Security Council said on Monday.

The INF was signed in 1987 and was pivotal in eliminating thousands of missiles from the American and Russian arsenals. Ex-Soviet President Mikhail Gorbachev, who signed the treaty along with then-US leader Ronald Reagan called Trump's planned withdrawal from it very irresponsible.