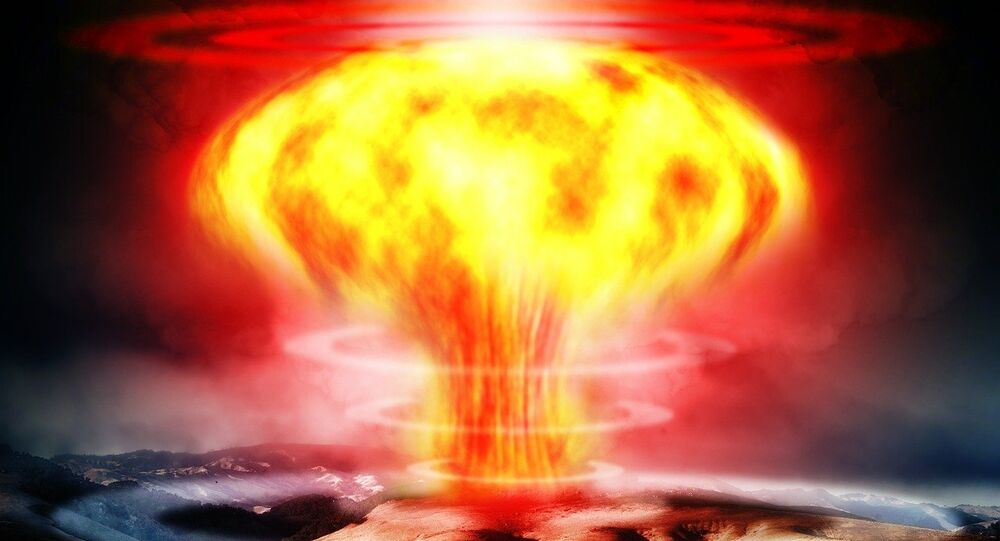 "The breakdown on INF and uncertain future of New START [treaty] creates the most serious nuclear arms control crisis in decades. It is all the more important to get a serious US-Russian arms control dialogue back on track. Trump and Putin should agree to relaunch their stalled strategic stability dialogue and commit to reaching an early agreement to extend New START," Kimball said.

He stressed that the INF had already been at risk for some time, recalling that in 2014 Washington accused Russia of testing and deploying the 9M729 ground-launched cruise missile at a range beyond the limit set by the treaty.

"Trump claims that the US is pulling out to show Russia that he will not tolerate its alleged violation of the treaty. The reality is that US withdrawal from the treaty does nothing to bring Russia back into compliance with INF and it distracts from the fact that it was Russia’s actions that precipitated the INF Treaty crisis," Kimball noted.

Trump said on Saturday that the United States would have to develop weapons banned under the INF once it withdrew from the treaty.

"There is no military need for the United States to develop, as Trump has proposed, a new and costly INF-noncompliant missile. The United States can already deploy air-and sea-launched systems that can threaten the same Russian targets that ground-launched missiles that are prohibited by INF would," Kimball underlined.

Without the INF, the New Strategic Arms Reduction Treaty (New START) will be the only remaining treaty regulating the world’s two largest nuclear weapons stockpiles. But Kimball suggested that US National Security Adviser John Bolton, who arrived in Moscow earlier on Sunday for talks with the Russian leadership, "may try to sabotage" the New Start Treaty too.

"Since he arrived at the White House in May, he has been slow-rolling an interagency review on whether to extend New START and refusing to take up [Russian President Vladimir] Putin’s offer to begin talks on its extension… Instead, Bolton is talking about a 'Moscow Treaty' approach that would dispense with New START and its rigorous inspection system on warheads and missiles to ensure compliance," Kimball pointed out.

Commenting on Trump's announcement of US withdrawal from the INF, Russian Deputy Foreign Minister Sergey Ryabkov told Sputnik that Moscow expected Bolton to provide a clear explanation of US intentions and further steps with regard to the treaty.

Kremlin spokesman Dmitry Peskov said earlier in the day that the issue would most probably be raised at an upcoming meeting between Putin and Bolton in Moscow.