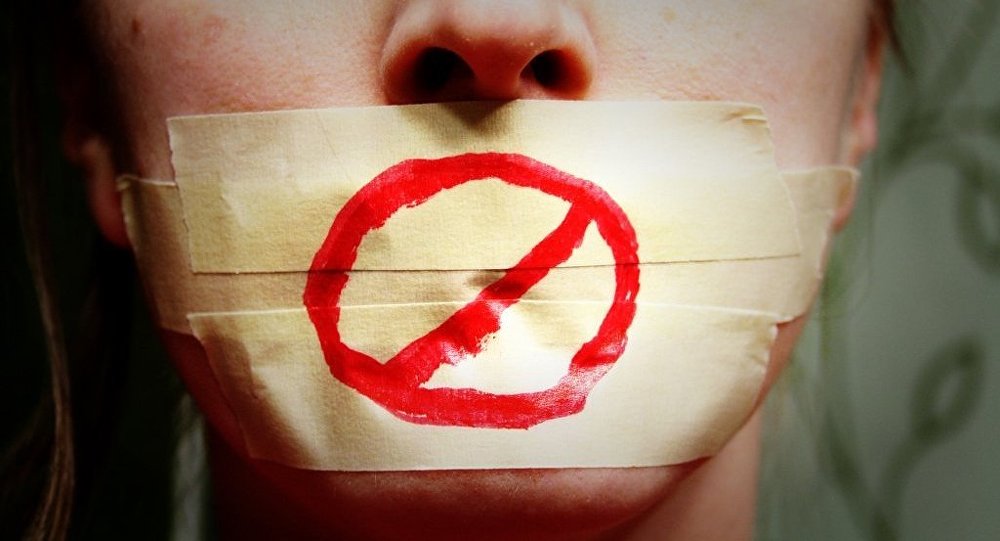 According to Facebook, many of the pages and accounts removed used fake accounts or multiple accounts with the same names to post large amounts of content across a network of groups and pages to drive traffic to their websites. However, it appears as though Facebook may have also been targeting independent journalists not affiliated with mainstream media outlets.

"I would love an explanation on what prompted this. It seems like Facebook went through and did a massive purge with around 800 pages that they took down, and mine was one of them, but they didn't really give me any kind of explanation [on why they did it]," Blevins added.

Facebook said the "bulk" of the inauthentic activity seen on the social media website is spam that is mostly motivated by money. The mainstream media's coverage of the purge has mostly focused on the conspiratorial pages while blatantly ignoring the independent media groups that were deleted from the social media site.

"You haven't seen any mainstream media publications taken down in this, so it is really easy for them to say clearly its Russian propaganda or fake news that Facebook was targeting, because they [mainstream media outlets] are not really in danger of being taken down," Blevins noted.

"It was just my work," she added, referring to the content on her page.

"I started this page about four years ago, and it's somewhere where I went to publish articles I had written as freelance work in the past or video reports of the work I did with RT. So it was really my work as a journalist. The work I am doing now [for RT] and the stories I am covering are the same ones that I was covering before [as a freelance journalist]. It's coming from the same angles. No one is telling me what to say or how to say it. It really is interesting to see Facebook targeting these websites that are covering angles that the mainstream media refuses to cover," she added.

"It's so incredibly vague, and they don't give you a timeline on when anything is going to be decided. They don't have a helpline that you can call," Blevins told Radio Sputnik.

"It is really scary to see it [Facebook's actions]. A few years ago, at the time, being an independent journalist or a citizen journalist was an actual career that you could pursue. Facebook gave you the opportunity to have a level playing field with other reporters who were attached to a mainstream media outlets, and so it was really powerful at the time to build a following on Facebook and share the news and reach out to people."

"For my page, I had 70,000 followers, which, for me, is something that I have built up over four years. The fact that they were able to flip a switch and take it down sets a really dangerous precedent, because it silences those voices, when clearly the public has said [those voices are] something they want to hear," Blevins added.

Facebook has been under the spotlight this year. In April, Facebook founder and CEO Mark Zuckerberg testified before Congress about a data breach in which Cambridge Analytica obtained the social network users' private info, which was then used to predict and influence the behavior of US voters in the 2016 elections. The company reportedly received information about users through a personality app developed by Alexander Kogan, a Cambridge University researcher.