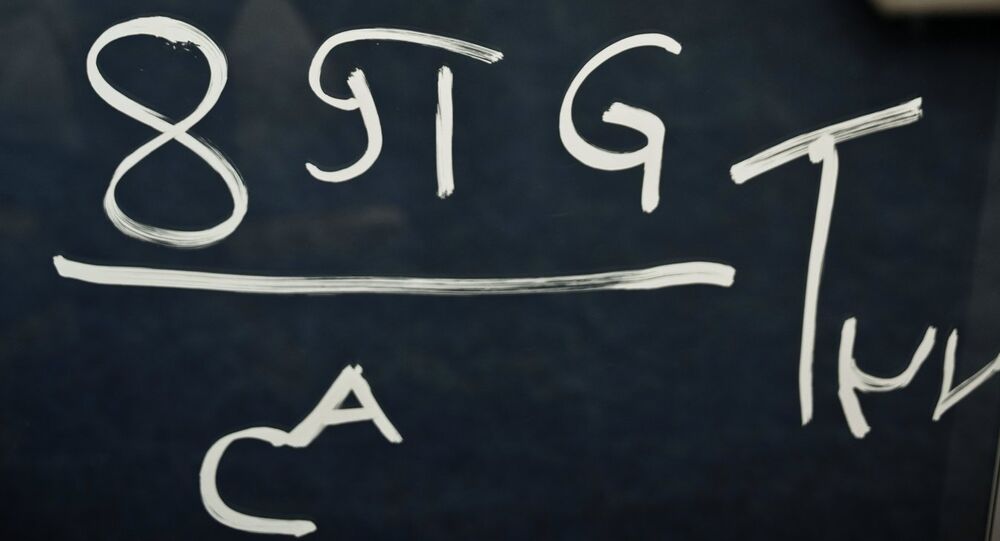 India’s left-wing rebels known as ‘Naxals’ have ransacked several schools and continue to threaten teachers and students with dire consequences if they defy their dictate in the restive state of Chhattisgarh.

Chhattisgarh in central India is known for its dense forests, colorful dances, and exotic tribes. But the state is also synonymous with Naxals, the left-wing rebels.

News reports about bomb blasts triggered by Naxals intermittently surface from the Bastar region. However, this hasn’t stifled the zeal of the local women and their children to persevere with education amid the uncertainties, surprising most outsiders.

Deep inside the forest in Kondagaon in Bastar, children are striving to better their lives by attending school, thus defying the dictate by the same rebels who have not only torched their schools but have also threatened the teachers and the school administration for imparting modern education. However, the children are resolute on not allowing these extremists to stand in the way of a better future.

© AFP 2021 / Tauseef MUSTAFA
Indian Forces Ambush Left-Wing Rebel Hideout: at Least 15 Rebels Killed
Now the repair work of the school buildings is going on with help of government and support of local tribal women who are firm in their resolve to give their children a better life.

Aarti, an eight-year-old girl fearlessly says "I like to study" with her eyes gleaming with enthusiasm.

Another student Ranjan, who is in the tenth standard, is very much excited and says, "I am studying very hard and want to become a police officer. I travel almost five kilometers daily to reach my school."

"I don't have any fear of Naxals. I know they are against education but we have vowed to fight their gun with our pen," Ranjan says.

Ragini, who is also studying in the 10th grade, says she has dreams of becoming a doctor.

"Naxals should be eliminated as they are against any type of development and growth," Ragini says.

Naxals are anti-education in the region, as it makes it easier to convince the local tribal children to come into their fold if they remain illiterate and ignorant.

"Naxals mainly target youths and children as they could be indoctrinated easily. Education is the only way to wean them away from Naxals. In fact, children and youth are now fed up with Naxal violence. They want to study and move up in their life," Srijan, a teacher in the local school told Sputnik.

© AP Photo / Andy Wong
Maoist Rebels on the Run in India Over the Last Three Years
Education coupled with development work is known to have greatly helped in wiping out the menace of extremism, and the Indian government is following this policy to weaken the rebels toehold there. The students' zeal to study at any cost is equally supported by the security forces.

"We are working in a difficult situation. Apart from Naxals, the terrain and inhospitable conditions of the area also poses problems. We are always on alert day and night," Ramandeep Singh, security personnel manning the area says.

The government is also providing necessary assistance to such children for their studies with an aim to prevent them from being misguided by the Naxals.

"Our initiative "Guide the Youth, Grow the Nation" is bearing results. Our aim and objective is to win the youth, as I think support of youth is essential to fight the Naxals. In fact, who will have youth in their side will win the battle," Vivekanand Sinha, Inspector General of Police (IG), Bastar told Sputnik.