The Democratic Party, the liberal ideals that follow it, and in particular the progressive movement, Karen Monahan was involved in before progressive was progressive, has been her life. These are her people and her friends. 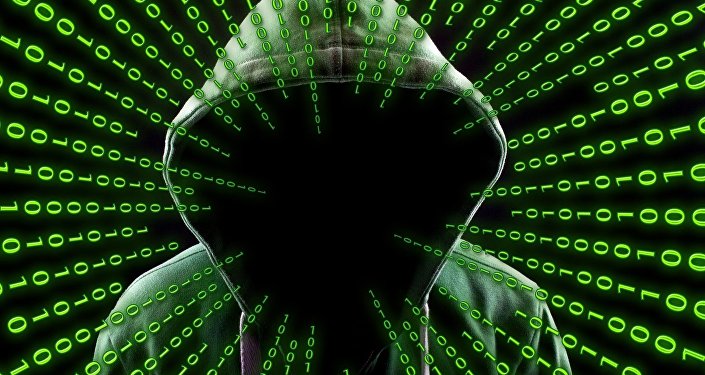 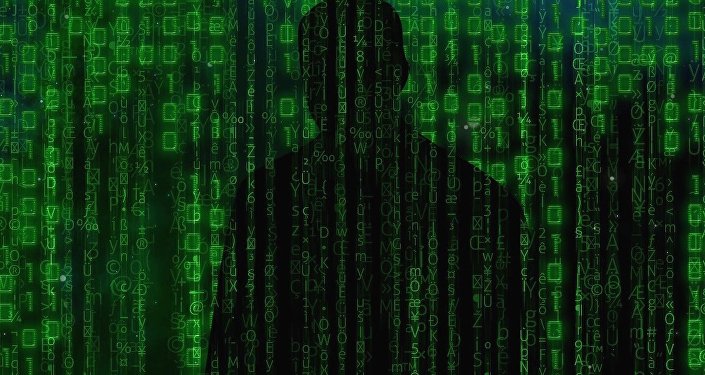