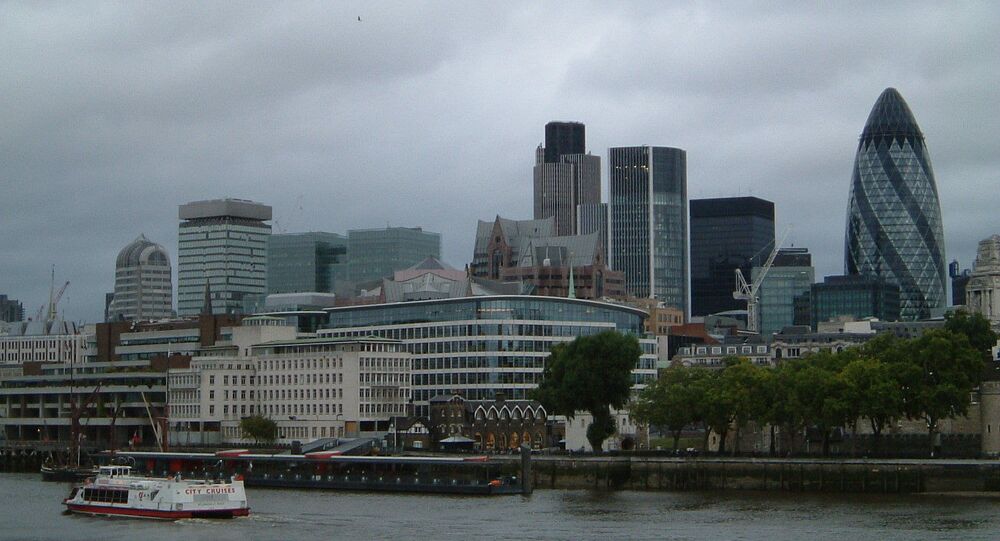 Researcher: Zero Hour Contracts Will Have Impact on UK Productivity

According to the report from three labour market economists, 44% of workers in a survey of 20,000 people on zero-hours contracts said they would like more working hours. Sputnik spoke to Nikhil Datta, a researcher from The London School of Economics who worked on this report, about what this means for Britain.

Sputnik: Could you sum up some of the most significant findings from this new report?

© AP Photo
May's Pledge to Become G7's Biggest Investor in Africa 'Big Ask' - Economist
Sputnik: The Archbishop of Canterbury, Justin Welby, called last month for workers on zero-hours contracts to be paid 20% above the living wage. Looking at these comments and the findings you described earlier, could we see the government change their policy commitments?

Nikhil Datta: Yes, one of the recommendations from the Taylor Review, is that they recommended that there should be a higher minimum wage for individuals on zero hour contracts. Actually, what’s interesting is that we looked at the impacts of the minimum wage on firms in the social care sector to see if when they experienced the cost shock of the minimum wage; did they use zero hour contracts to whether that shock and to reduce their wage liability. We do also see some suggestive evidence that it’s happening in other sectors but we can’t say that as concretely. It does shine a light onto this idea that if zero hour contracts workers were paid a marginally higher minimum wage, would that either prevent firms from shipping them off to these sorts of contracts in response to this minimum wage? Would it mean that they would at least get higher earnings? These are all possibilities.

© AP Photo / Andrew Medichini
From Salvini's Win to Trump's G7 Remarks: Author Explains Collapse of Globalism
Sputnik: Finally, if this trend of zero hours continues what effect will it have on Britain’s productivity and moreover society as whole? Essentially, what are the negative effects of zero hour contracts?

Nikhil Datta: In terms of Britain’s productivity, obviously if you are a firm and you’re employing people on zero hour contracts, the chances are you have less of an incentive on training and improving the human capital of your workforce, which in turn will have impact on productivity. The UK has a major productivity issue; our productivity is something like 16% lower than the G7 average. In terms of workers, if we see more of these zero hour contracts appearing, then there are clearly going to be welfare effects for workers as we’ve seen from our survey. There are groups of individuals that want more hours and more regular hours, so there are likely to be significant welfare effects.

Being Spat at, Punched: Jail Time Doubled for Assaults on UK Emergency Workers