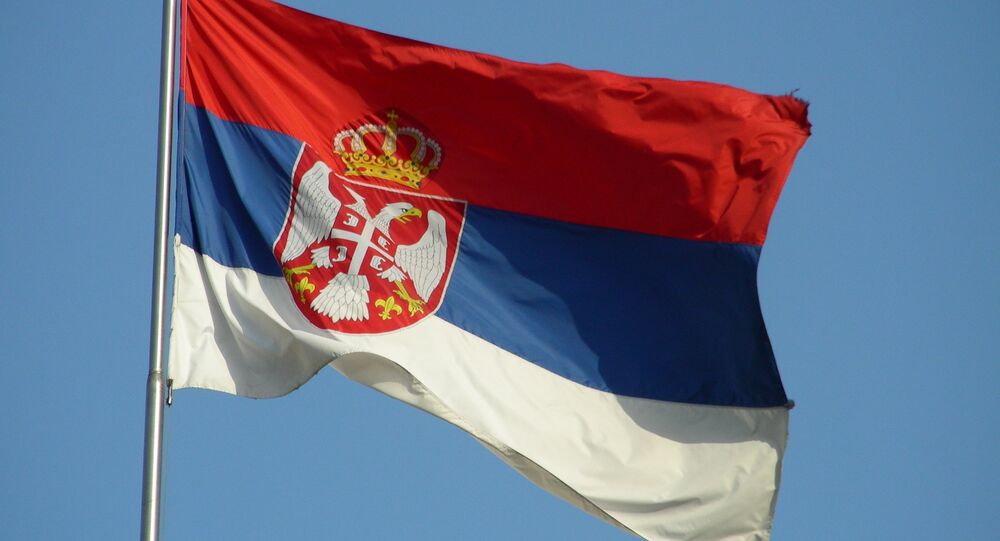 Kosovo’s President Hashim Thaci has emphasised the need for a lasting peace with Serbia. Sputnik spoke with author and political commentator, Nikola Mirkovic to find out more on the situation.

Sputnik: How could peace realistically be achieved between Kosovo and Serbia?

Nikola Mirkovic: For peace to come back to Kosovo, both parties would have to get the United States and Brussels out of the discussion. What is happening today between the Albanians and the Serbs is that there is a lot of pressure coming from the west, so that they can broker a deal quickly to get into the European Union and that is making politicians on both sides do hasty things and not taking the time to find a peaceful solution to this problem.

There’s even more pressure on the Serbian side because Brussels and the US have told Serbia that it had to abandon its province and Serbs refuse that. This is not the position of the United Nations, so it’s difficult to find a peaceful solution when one of the parties has a knife to its throat and is getting a lot of pressure from western countries.

© Sputnik / Maksim Blinov
Serbia's President Vucic to Ask Putin for Support Over Situation in Kosovo
Sputnik: Is the west biased against Serbia?

Nikola Mirkovic: I think the west wanted to punish Serbia because when eastern countries started leaving the communist bloc, and entering into the EU and NATO, one country resisted and that was Yugoslavia.

Yugoslavia wanted to remain independent and non-aligned. NATO did everything it could to separate Yugoslavia, they fomented ultra-nationalism, they helped and gave arms to different factions.

The Serbs were the biggest country within Yugoslavia and Yugoslavia did not want to break up. The west broke Yugoslavia up and continues punishing the Serbs. The Serbs want to maintain this non-aligned position, to enter the EU but not be enemies with Russia. They are receiving a lot of pressure from Brussels because it is not applying sanctions on Russia. Serbia is conducting military exercises with Russia, but the west wants Serbia to be totally within the European Union and with NATO. That’s why there’s a lot of pressure on Serbia and that’s been the case for the past 20 years.