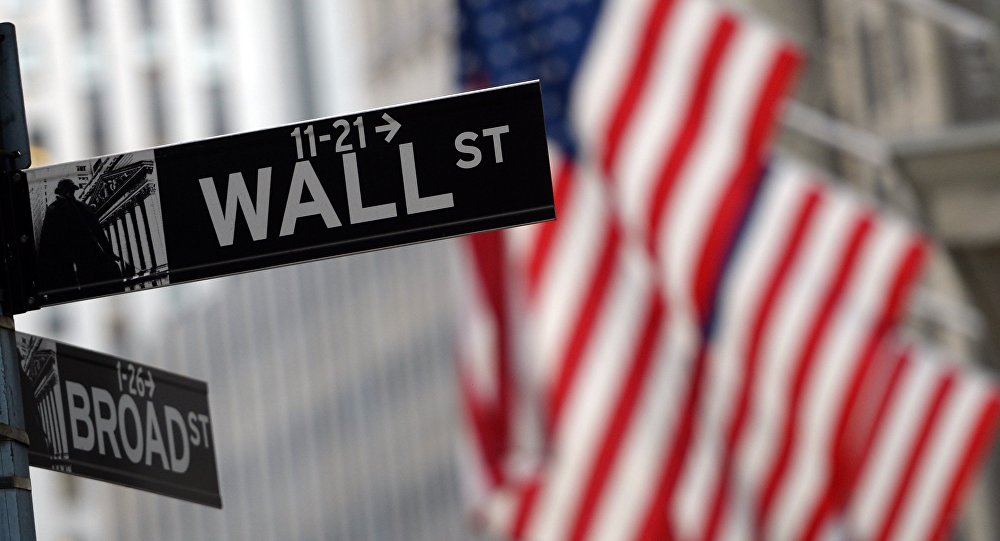 The world is getting closer to a new financial crisis that may bring more trouble to the global economy than the previous one, according to US billionaire Stan Druckenmiller, George Soros' former portfolio manager for Quantum Fund. Russian economist and Sputnik contributor Ivan Danilov explained why Druckenmiller's concerns are not groundless.

Stan Druckenmiller, an American investor and hedge fund manager, who has worked for US billionaire George Soros for many years making bets against currencies, has predicted a global economic storm and he is not the only financier who has warned about it.

Speaking to Kiril Sokoloff, founder of 13D Global Strategy & Research on Real Vision Television, the hedge fund legend presumed that the upcoming financial crisis may be much worse than the previous one due to the "massive debt problem."

"You can make a case that we're going to have a financial crisis bigger than the last one, because all they did was triple down on what, in my opinion, caused it," he said.

According to Druckenmiller, the root of all evil is the easy lending policy that has flooded the market with "cheap money."

"When you can borrow money at zero, of course, debt is going to explode," the investor pointed out. 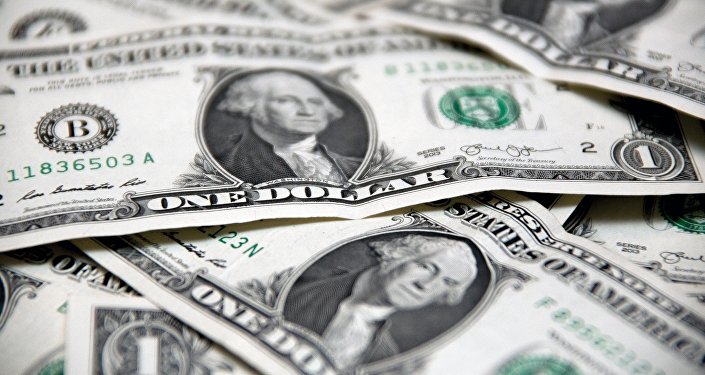 © CC0
US Economy May Go Bust if Dollar Loses Its Reserve Currency Status – Ex-Reagan Adviser
He stressed that the US Federal Reserve has missed plenty of "golden opportunities" to raise its rates: "I would raise rates every meeting as long as I could. And the minute you got substantial disruption, I would back off."

Yet another problem, according to the hedge fund manager, is the growing gap between the rich and poor in the US, which is fraught with the risk of social tensions.

"When you start just shooting it all over the place — and you're now shooting it at Canada, at Europe, here or there — that's a lot different than shooting at Iran or Russia," he said, adding that if Trump or a "very hard left" is elected in 2020, the US may find itself in a heap of trouble by 2024.

Actually, Druckenmiller has joined a chorus of other well-known financiers who have recently expressed concerns over the looming financial crisis, Ivan Danilov, a Russian economist and Sputnik contributor, highlighted in a recent op-ed.

"In recent months, several very influential figures on Wall Street have spoken on the same issue and presented no less gloomy prognoses to the public," the economist wrote.

© Sputnik / Sergey Mamontov
Economic Doomsday? Why Soros is Betting Against Trump's Recovery Plan
He referred to Ken Griffin, founder and CEO of hedge fund Citadel, who warned his investors about "dark clouds" on the horizon in February 2018. Citadel's chief voiced concerns over rising inflation and "a heightened level of geopolitical risk."

In June 2018, yet another prominent American financier, Jeffrey Gundlach, highlighted that that the US federal debt was "exploding."

"That could lead to a real fiscal solvency problem, eventually," Gundlach warned.

The national debt problem and the federal budget deficit issues were also addressed by the Congressional Budget Office (CBO) and the US Government Accountability Office (GAO), which also signaled their deep concerns this year.

For its part, the Wall Street Journal released an article eloquently titled "Get Ready for the Next Financial Crisis," on September 14, on the 10th anniversary of the Lehman Brothers bankruptcy.

While some market players warn about the looming storm, others are quietly preparing for it, Danilov noted, citing Russia, India and China's increasing acquisition of gold. The economist pointed out that even Poland, a country not affected by sanctions or trade wars, has suddenly started buying the precious metal for the first time in several decades.

"The situation resembles that of Titanic," Danilov said. "An orchestra is playing on the deck and passengers are still having fun, while the collision with an iceberg is already inevitable. At this time, the most prudent are already hoisting out the boats and fighting for places in them."