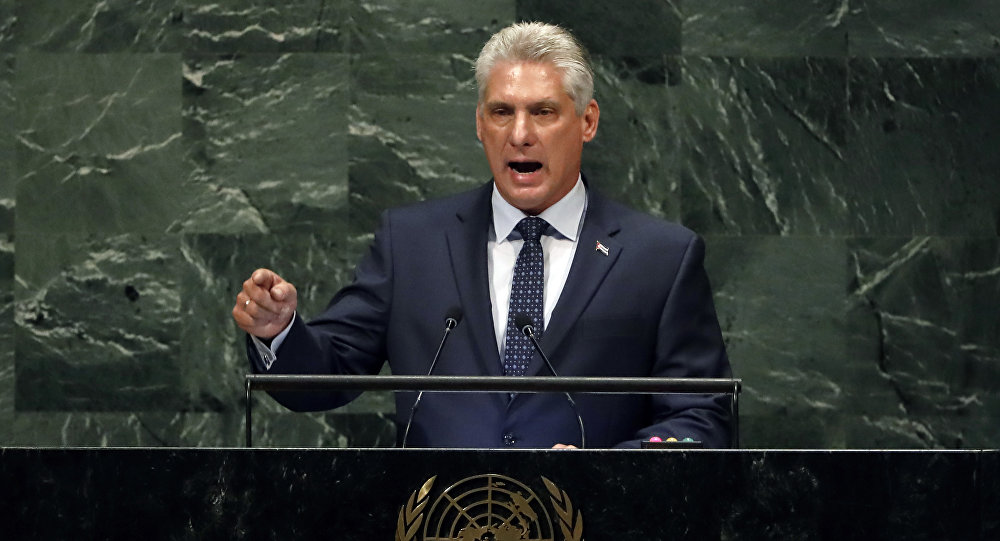 Cuban President Defiant Toward US at UN Speech

When Cuban President Miguel Díaz-Canel took to the podium on Wednesday to address fellow world leaders at the United Nations General Assembly, the 58-year-old spoke to his government's frustration with the Trump administration, Phil Brenner, a professor at American University, told Sputnik.

Though many believed that Díaz-Canel would offer a breath of fresh air to the island nation in terms of its political views, despite being hand-picked by former Cuban President Raúl Castro to take over the leadership, he did not. Instead, Díaz-Canel followed the same rhetoric displayed by both Castro brothers in their day and bashed the US. 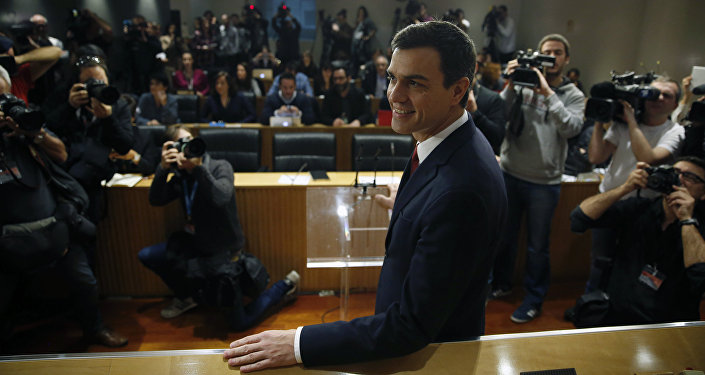 The Placetas-born Cuban blasted the Trump administration for its continued occupation of the Guantanamo Bay Naval Base and its continuation of the US' economic blockade against Cuba, which he stressed was carried out by the US to "impose a regime change" on the island.

"The generational change in our government should not deceive the enemies of the revolution," Diaz-Canel said during his speech. "We are continuity, not rupture."

"The use of threat and force, unilateralism, pressures, reprisals and sanctions characterize ever more frequently the behavior and rhetoric of the US government," he added, before saying that the Cuban revolution is still "alive and vigorous, faithful to its principals."

​Brenner told Radio Sputnik's By Any Means Necessary on Friday that although he understood where Díaz-Canel's frustration was coming from, he was still surprised by it.

"There were some people who hoped that because [Díaz-Canel is] younger… that he would be a kind of Gorbachev person who would shake up the Cuban regime and call for a kind of new order," Brenner told hosts Eugene Puryear and Sean Blackmon. "[But] what surprised me the most was the anger and hostility toward the United States." 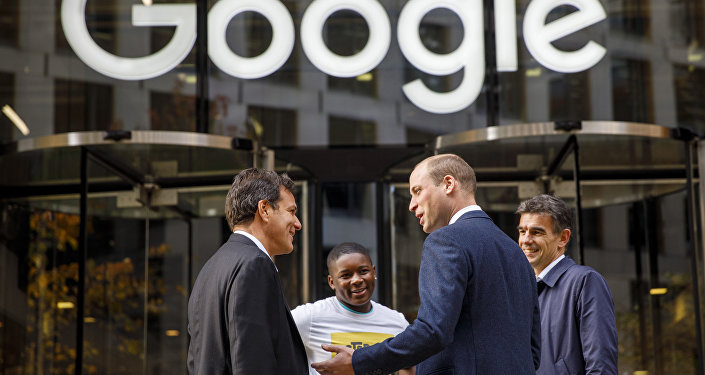 "It's understandable given that there was a great hope in Cuba that with the Obama administration… there would be potential for a better relations that would serve both countries," he added.

Since US President Donald Trump reached the White House, Cuba's once-warming relations with the US have cooled again. Trump has imposed severe travel restrictions, continued the economic embargo and accused Cuba of attacking US diplomats after dozens of them suddenly fell ill.

While it's likely that Díaz-Canel's verbal attack against the Trump won't sit well with many, Brenner said it just shows that the Cuban government is "fed up because everything they've tried to do in a decent way, the Trump administration has shut down."

Díaz-Canel also fired shots at the US for imposing sanctions on Venezuela, Iran, China and North Korea, arguing that the cause of international poverty isn't socialism, but rather capitalism, which has prevented wealth from being evenly distributed.