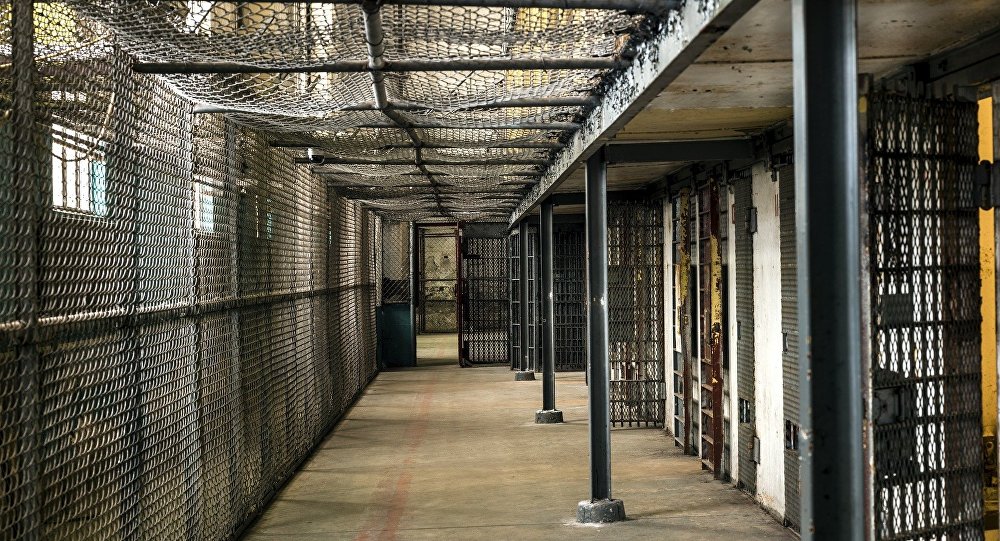 Tens of thousands of prisoners officers have been ordered to walk out by their union amid concern by the chief inspector of prisons about dangerous failings at a number of jails. Despite the size of the strike, the government has condemned the walkout labeling it 'illegal'.

Sputnik spoke to Tracey Snelling, a Former Prison Officer, for more insight on the issue.

Tracey Snelling: It is long overdue this. I am married to a prison officer who works in HMP Manchester and the rise in assaults is unbelievable.

Enough is enough, they’ve got to stand up now and do something.

© Photo : Pixabay
Associate Professor on Prison Smuggling in UK: 'It Seems to Be Escalating'
Sputnik: The prisons minister, Rory Stewart, said the walkout was illegal and irresponsible and urged officers to return to their duty stations. Is this the case? Is this strike illegal?

Tracey Snelling: It has been illegal for prison officers to strike since 2016 but they have turned up to work and have been told to go to a place of safety – which is a health and safety matter. In my eyes no this is not illegal; they’re putting their safety first today.

Sputnik: Finally if the government continues to run prisons in the same way they're being run now — what does the future hold for our prisons?

© AFP 2019 / PAUL HACKETT / POOL
EXCLUSIVE: How the UK Government Tried to Silence Whistleblowing Prison Insider
Tracey Snelling: I think we’re not far off from another Strangeways Riot to be honest. The government need to improve prisons… yes there are prisons that are more out of date and Victorian but they must be alright because a lot of them keep going back in.

Sputnik: You mentioned Strangeways there, what effect would the be if we had another riot like Strangeways in the ‘90s?

Tracey Snelling: I think there would be a lot of deaths to be honest.

There would be casualties on both sides for prisoners and prison officers.

Views and opinions expressed in this article are those of Tracey Snelling and do not necessarily reflect those of Sputnik.

Ex-Prisoner: UK Prison System Has Been Underfunded and Under Sourced for So Long