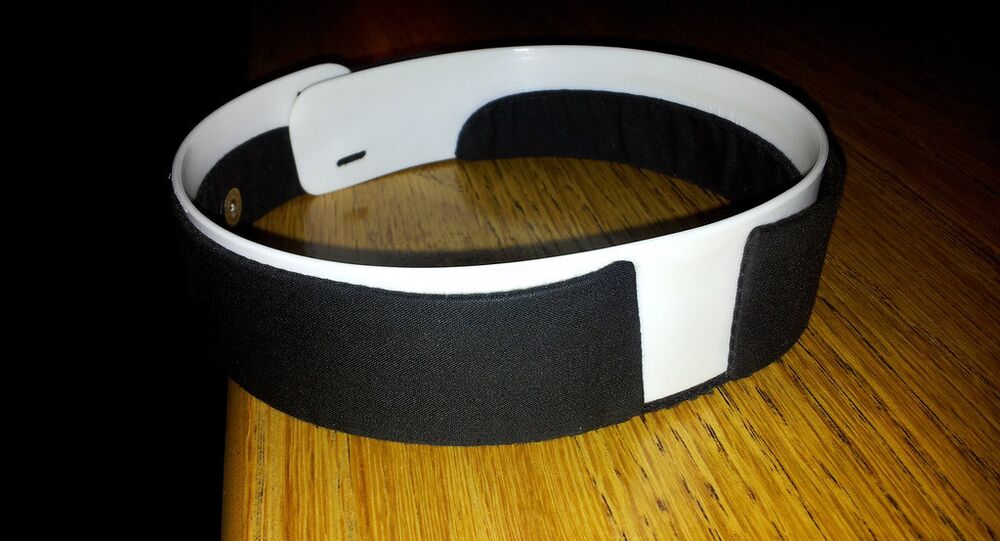 A Catholic Church committee is calling for an independent investigation into sexual abuse in the church. The body, called The National Review Board, said that sexual misconduct among the clergy has become a systematic problem. The Board added that priests could not be trusted to lead the probe themselves.

This comes as Former Vatican Ambassador to the US — Archbishop Carlo Maria Vigano — wrote a letter in which he claimed that Pope Francis had been aware of cases of child sex abuse in the Catholic Church ever since he was elected but did not take any measures to rectify the situation.

Sputnik has discussed this with Dennis Doyle, a professor of religious studies at the University of Dayton in Ohio and a Catholic theologian.

Sputnik: How would you assess the idea of an independent lay-led investigation into sex abuses? What changes could it bring about and how sufficient is it to tackle the long-standing problem in Church?

Dennis Doyle: At this point, it's very important that there be an independent lay-led investigation into child sex abuse. Vigano's letter accuses Pope Francis of covering up when it comes to McCarrick, his relations with adult seminarians. And then it is only very recently that McCarrick was connected to child sexual abuse at which point he was immediately removed. But the independent lay-led investigation, it's very important.

© REUTERS / Max Rossi
Vatican Sees Child Sex Abuse as Sin But They Don’t See It as Crime – Prof
I don't want to stress phrases like priests can't be trusted, but some cannot, and I think it's just a basic principle that whenever people are being investigated they can't be in charge of the investigation. It's just a violation of principal there. It's been important in the Catholic Church that the hierarchy has had authority. There are many times in Church history where bishops having authority has worked out in a very positive way for the Catholic Church and for everyone in the Church.

Sputnik: Have there been any precedents for a lay-led investigation into sex abuses? And how has the Church reacted to that, or how do you expect they'll react to that if this is indeed the first time?

© AP Photo / Riccardo De Luca
Pope Won’t 'Say One Word' on Abuse Cover-up Allegations – Reports
Dennis Doyle: This Board that has recommended this lay-led investigation has been in existence now for 16 years. They have an advisory role and sometimes the leaders of that National Review Board have been upset that they are really not given sufficient autonomy. And so it's not like this has never happened before, but they need to be given real power. And they need to be the ones leading the investigation, and they need to have either experts doing it or have experts working with them.

Sputnik: What would the results of this kind of investigation be?

Dennis Doyle: This is the point that we've come to here. We've had so many waves of revelations. Most of the things uncovered in this now well-known Pennsylvania grand jury investigation, that investigation covered the last 70 years, the great majority of these cases took place before 2002. There were many changes put in place in 2002, although obviously not sufficient because we haven't reached zero tolerance, but the numbers dramatically changed once you hit 2002. And so what's going to come of this? Well, already people in high places have been found to be recently covering things up are being removed.

© AP Photo / Alessandra Tarantino
Ex-Nuncio Slams Pope Francis for Failure to Report McCarrick's Pedophilia Case
There's a change in the culture. I think there's been a change in the culture of the Church, although, unfortunately, the Church has experienced many splits. There's more people to the left or more people to the right. Catholicism has always been known for its focus on unity, that no matter where people are standing, still, we're one Church, we have one faith and this kind of an issue it's been somewhat divisive among Catholics.

But this culture has to change, of putting bishops and priests so high up on the pedestals that they cannot be challenged, or that they themselves, as Pope Francis says, they think of themselves as people who have power over others rather than servants of the people.

Sputnik: Do you think that it is this, in fact, this clericalism or is it something else that is behind the rampant or widespread abuse?

© AP Photo / Peter Morrison
Irish NGO Urges Vatican to Take Steps on Child Protection Amid New Abuse Scandal
Dennis Doyle: Clericalism is the main culprit when it comes to the cover-up. When it comes to the commission of the deeds that is so complex. I think that there are many factors. I think that child sex abuse is something that we've seen in many places throughout the world. It's not just in the Catholic Church, it's been in education institution, it's been in the boy scouts.

Why does this phenomenon happen? And it seems that when it happens it's like an epidemic, and there's even experts who write epidemiologies about child sex abuse. And you can find evidence of this also in a widespread way in the European Church of the 11th century, the 12th century, it seemed to get better in the 13th, you can find in the 14th century, in the 15th century. I do believe we are in a period right now where it's simmered way down.

It's got so much attention, and, as I say, this study in Pennsylvania that covers 70 years, the overwhelming majority of those cases happened before 2002, both regarding the deeds and regarding the cover-up.

The views expressed in this article are solely those of Dennis Doyle and do not necessarily reflect the official position of Sputnik.