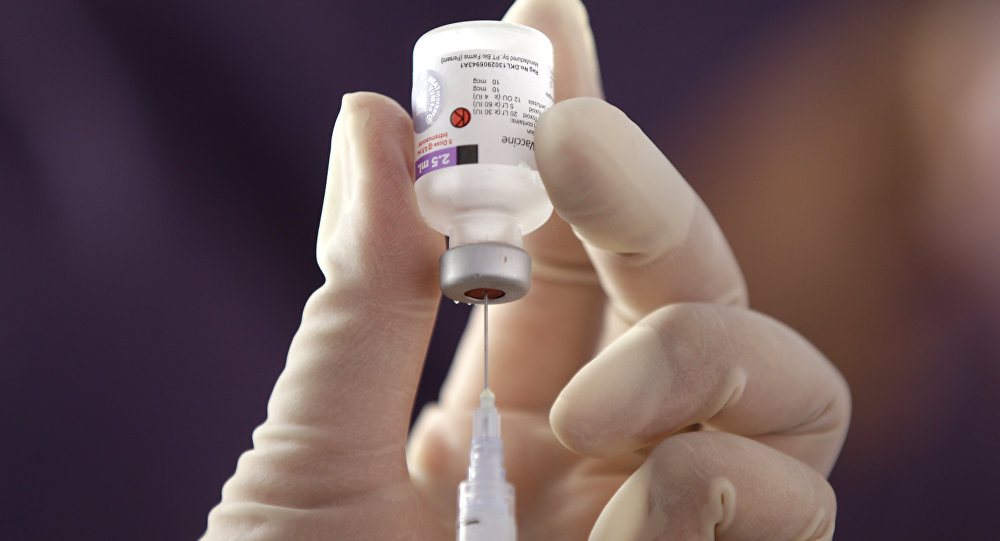 According to a research by Washington University, bots and "Russian trolls" allegedly spread misinformation on Twitter in a bid to sow division before and during the 2016 presidential election. Sputnik has discussed this with Dr. Jeanne Zaino, American political analyst and professor of Political Science at Iona College.

Sputnik: What's your take on the recent study and the allegations it's put forward?

Dr. Jeanne Zaino: It's very interesting. We're just getting the study now, and it does, as what's suggested, say that there were Russian trolls and bots that were at a higher rate than what we call regular Twitter users spreading information both pro- and anti-vaccines. I think one of the things that concern me about the study and not necessarily the study itself, but the discussion of the study that is following in the media; is that just because there is a spread of information or disinformation if you will, it does not mean that it has necessarily eroded public consensus on the necessity of vaccinations.

In other words, it's one thing to document, as the researchers accurately have, that this information was being spread, it's another, to prove in some way that the public was actually responding to that by not vaccinating children. And so that I think is a bridge too far in this public discussion of what's going on here.

READ MORE: 'Many Surveys Show that Opponents of Vaccinations in Italy are Minority' — Prof

Sputnik: Many experts say that the US has been leading the anti-vaccination movement, so isn't it strange to hear from the United States that Russia-based Internet users are spreading discord in the US society, have they got a point with this one?

© Photo : Pixabay
Italy's Suppression of Mandatory Vaccination: Wrong Signal For Europeans' Health
Dr. Jeanne Zaino: They do. I mean, what's fascinating about this that the rates of vaccination in Russia are closing in on what we understand are 100% and, this obviously, is not the case in the United States and I guess increasingly deep in Europe. So that is one of the fascinating aspects of this, that this has been an issue in the United States for many years. It's not surprising that if there were attempts at disinformation on either side.

Though, that it would be an attempt to spread disinformation on an issue that has already, to a certain extent, resonated with the public or at least small segments with the public. We saw this in one of the fascinating historical cases, the one involving AIDS, many, many years ago in which there was a disinformation campaign to impact rumors about AIDS in the 1980s.

© AP Photo / Eric Risberg
Health Warning Issued in England After Measles Outbreak
And that is something, one of the historical examples of this sort of warfare that has gone on between the two countries, and similar to this case it involved a public health issue and what was successful about that case, if you will, was that the rumors being spread were rumors that people were already concerned about; which was that it was the government that was spreading AIDS and the government not helping African-Americans and homosexuals, in particular, fight the disease because they were spreading the disease. So that type of misinformation is most successful when it builds on sort of a public thought or a rumor that's already circulating out there.

Sputnik: Other analysts have stated that this study was a more politically motivated rather than based on medical data, would you tend to agree with that, or you're more in balance in terms of what this is suggesting now?

Dr. Jeanne Zaino: You know in terms of the vaccination this goes back many, many decades in medical research. That, indeed, these vaccinations are not connected to autism, which is an enormous fear over here, and that they are helpful and successful in combating various diseases. You've mentioned the outbreak of measles in Europe of late, so I think the medical research on the necessity of vaccinations is clear.

And that's why I do agree with those who suggest that this is a political issue more than anything else, and it has to do with what has been, in the United States at least, long concerns about the ethics of medical research. I mean you can go right back to the Tuskegee experiments in the United States. These types of concerns are actually rooted in fact, and that is what makes this disinformation that much more real and more difficult to combat, because there is a history of this over here.

The views expressed in this article are solely those of Dr. Jeanne Zaino and do not necessarily reflect the official position of Sputnik.