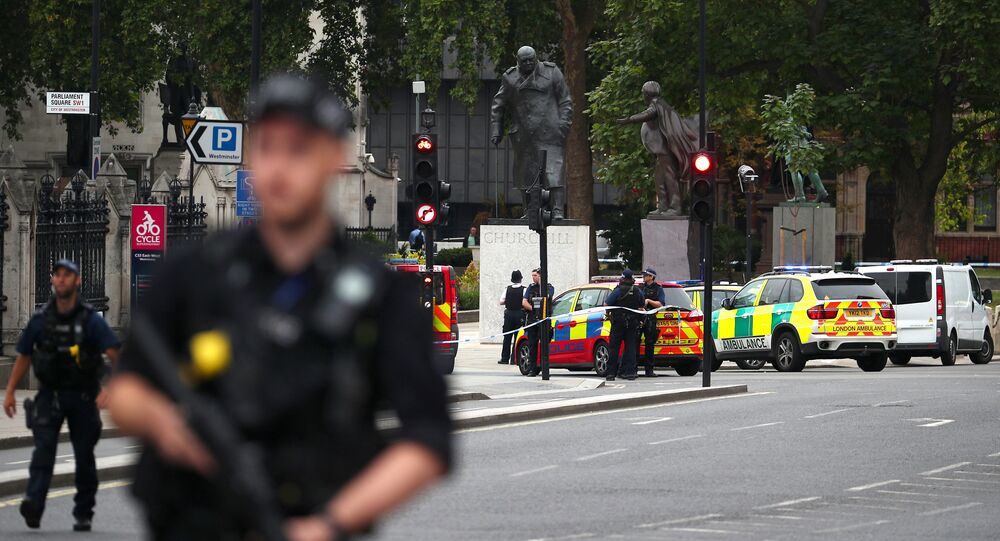 Two Peas in a Pod: Mosque Attackers Have Same Intentions as Terrorists - Expert

A suspected terror attack in central London earlier this week left three civilians injured, and the suspect remains in police custody for questioning. Two deradicalization experts spoke to Sputnik on Friday, sharing their insight on what more can be done to counter extremism in the UK.

Friends and family of the terror suspect, Salih Khater, have insisted that the incident was an accident, describing him as “quiet” and “very smiley,” though eyewitnesses have cast doubt on these claims, alleging that the vehicle deliberately ran over cyclists and pedestrians.

Mohamed Ahmed, founder and executive director at the Average Mohamed foundation, which seeks to tackle intolerance and extremism, told Sputnik he believes it was indeed a terror attack.

“I believe this was an attack. He was found scouting locations all across the city. Their goal is to maximize carnage and terrorize the country. By killing randomly, they reinforce the concept that no one is safe from extremists,” Mr. Ahmed said.

© Sputnik / Alex McNaughton
Terror Related Incident in Central London - What We Know So Far
Days after the incident in Westminster, two Mosques in Birmingham, the city where Khater lives, were attacked with ball bearings, damaging windows and leaving worshippers “frightened.”

Mr. Ahmed described the attacks, which appear to have been carried out in retaliation to the suspected terror plot, as “unwarranted,” saying, “They create an atmosphere of hate and actually have the same intentions as extremists. Political violence in exchange of religious extremism. Two peas in a pod.”

“Both end up promoting discord and scare the societies. No one feels safe.”

He proceeded to say that the contemporary political climate in Britain “has led to a polarization of the public be that in terms of politics, or sentiments towards particular religious or ethnic groups,” and called for more “community bridge-building” by the government and campaigning groups, such as the foundation he represents.

Furthermore, Imam Clarke said, “Radicalization is rooted in ignorance and an inability to channel one-self in a positive fashion. The Ahmadiyya Muslim Youth Organization is the biggest Muslim youth group in the UK and proudly says that not one of its youth has fallen prey to this disease. This is achieved through an encouragement towards education, volunteering for the sake of others and a continuous platform to channel positive expression through a plethora of avenues.”

Authorities have thwarted dozens of terror plots in the UK, but extremists are now favoring ramming and knife attacks instead of suicide bombings or shootings, making it increasingly difficult for intelligence agencies to identify and stop would-be terrorists in their tracks.