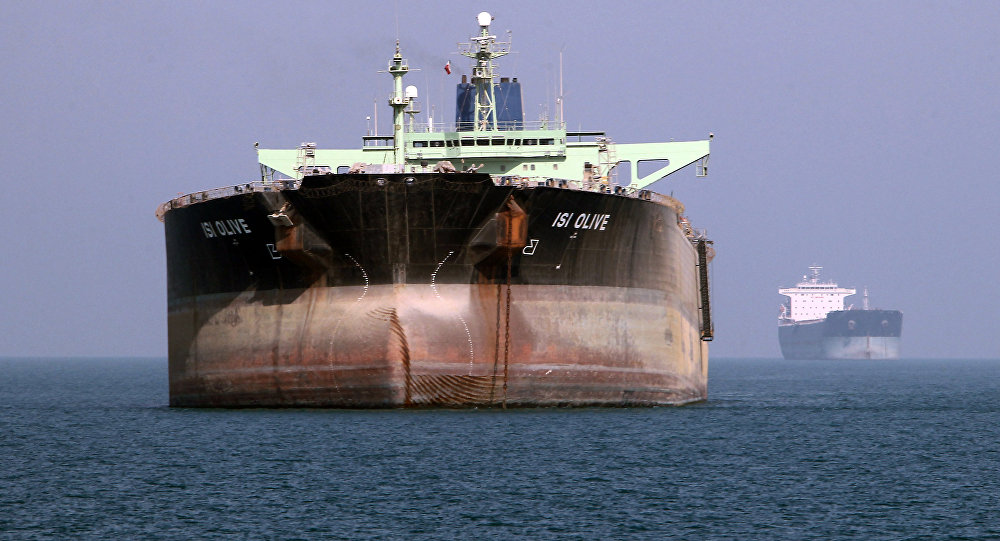 Sputnik has discussed the issue with Steve Hanke, Professor of Applied Economics and Co-Director of the Institute for Applied Economics, Global Health, and the Study of Business Enterprise at Johns Hopkins University in Baltimore.

Sputnik: Director of Iran’s State Oil Company dismissed the rumors of CNPC’s overtake of Total’s share in the project. What do you make of the earlier reports and how likely is CNPC to take over Total’s share anyway?

Steve Hanke: I think it’s fairly likely that they will because you’ve had the US imposing sanctions and in this case secondary sanctions that would have affected Total, the French oil company that’s been in the South Pars region for some time, working that field.

And as a result, we have something what I call the “Afghan effect.” Going back to 1980, as you recall, the Soviets were in Afghanistan; engaged in a war in Afghanistan and to punish them, the Carter administration in 1980 imposed an export ban on grain originating in the United States and being sold to the Soviets. The Afghan effect is simple; the Soviets said “fine” and they went to Argentina and bought the grain they wanted at a good price in Argentina. That’s the Afghan effect. In other words, if you put sanctions in it might stop one route and one avenue, but it opens up an opportunity for another avenue. And in this case it means that the Chinese are going to be in there instead of the French Total.

© AP Photo / Vahid Salemi, File
Fire Sale: Iran to Sell Discounted Oil, Gas to Asia Amid US Sanctions – Reports
Sputnik: If China was to replace Total what would CNPC’s lead in the project mean for Beijing and Tehran?

Steve Hanke: It would be a good deal for both of them. It would be exactly like the result of the Afghan effect.

It was a really good deal for the Soviets and it was a good deal for Argentina which at that time by the way, was run by the generals, as you’ll recall.

All kinds of ironic things happen when you start throwing these missiles around, meaning sanctions and you never know where the missile is going to land exactly.

Sputnik: How profitable is economic cooperation with Iran for the European Union anyway and what is the impact of Iran sanctions on European businesses? Will we see more of their exodus in the near future?

Steve Hanke: The relationship must be profitable. 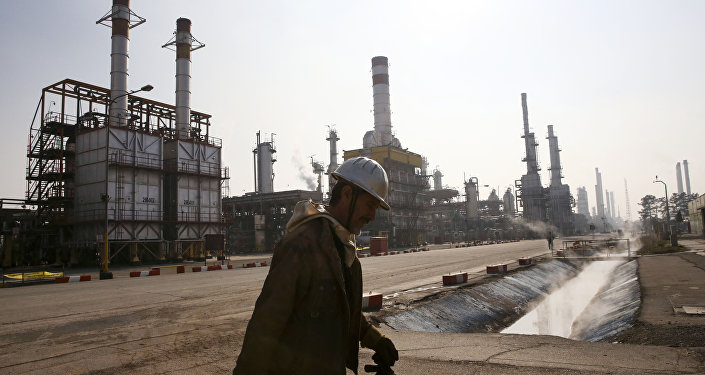 © AP Photo / Vahid Salemi, File
IEA Warns World Oil Supply May Be 'Very Challenging' to Keep Up After US Slaps Sanctions on Iran
These are private companies in Europe that want to stay in Iran and do business. They are not in business to make losses. They are in business to make profit, so it must be profitable by definition.

Sputnik: Do you think European countries and companies have enough political leverage to act on their own and stand to their own interests when it comes to dealing with Iran?

Views and opinions expressed in this article are those of Steve Hanke and do not necessarily reflect those of Sputnik.