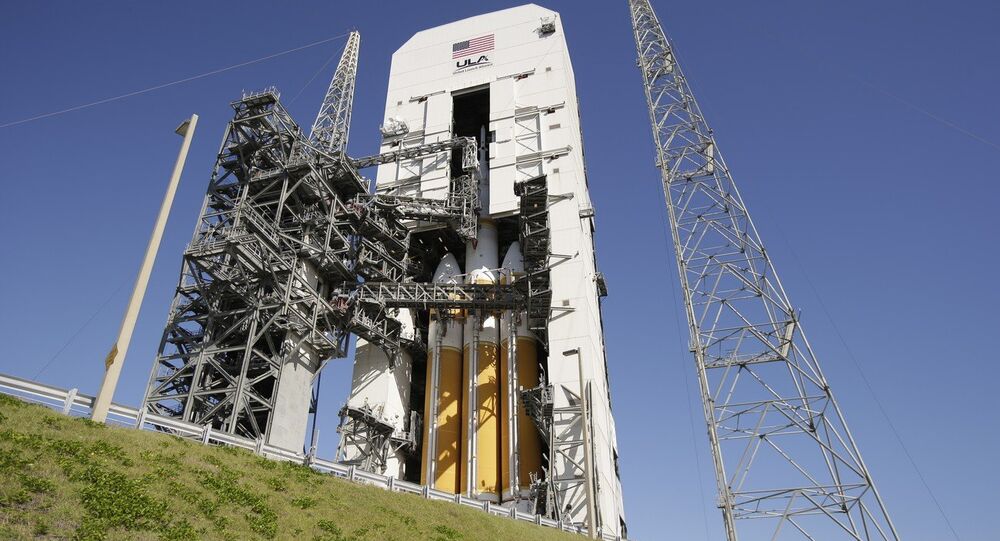 The US has unveiled plans to create a space force. Sputnik spoke with Professor Harsh Pant; Nuclear Proliferation Expert at King’s College London to find out if there really a need for such force.

Sputnik: Do you think that it is necessary for the US to create a space force and could this lead to conflict in space?

Professor Harsh Pant: There has been a long standing demand in the US about the space force, but there has been no consensus, but Trump appears to be forcing this through. I don’t think it is necessary at this point, but in terms of the next generation of warfare, the US wants to maintain its technological lead by formally announcing the creation of a space command.

Professor Harsh Pant: As resources become scarcer and we explore space further, the question of space is not simply in terms of harnessing the potential in war fighting, it's also in terms of how we will continue to manage our day-to-day affairs in terms of the fourth generation of industrial revolution, and the coming technological changes in our society, I think there's going to be a reason. We've already seen some amount of competition happening amongst the major powers in terms of how they view the space as an asset in terms of not only war fighting capabilities, but also looking at space as a move before there's economic interests.