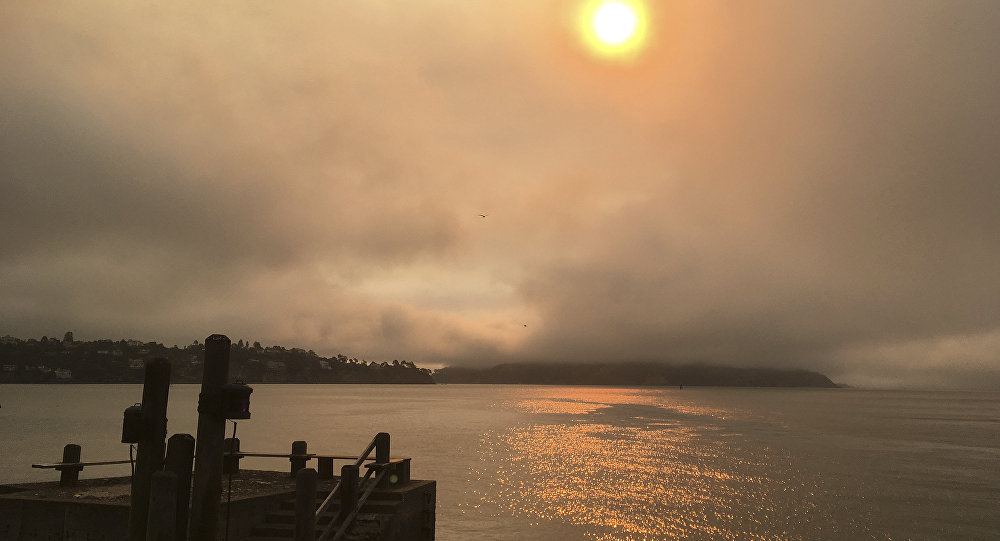 Although fires raging in California are an example of the early effects of climate change in the region, residents shouldn't think it's too late to work on reducing greenhouse emissions, Kathryn Phillips, director of the Sierra Club's California chapter, told Sputnik Friday.

For weeks, emergency responders have been trying to contain several fires that engulfed parts of the Golden State, leaving hundreds homeless. Some 200 US troops were sent to fight the devastating blazes, the Pentagon announced Monday. As of Friday, the death toll stood at 10, according to the San Francisco Chronicle.

A total of 1,077 homes, 22 commercial structure buildings and 500 other buildings were destroyed by fires since July 23, SFGate reported.

​In southern California, resident Forrest Gordon Clark was arrested Tuesday and charged with arson after officials accused him of starting the so-called Holy Fire. The 51-year-old is also being charged with criminal threats and resisting arrest. If convicted, he faces a maximum sentence of life in prison, according to the Orange County District Attorney's Office.

According to reports, the Holy Fire has burned more than 18,000 acres since Monday afternoon and is only 5 percent contained.

​Phillips told Radio Sputnik's By Any Means Necessary on Friday that just because an arsonist has been blamed, it should not suggest that climate change isn't what's causing these fires to erupt in the region.

"We always have arsonists. We've have had arsonists in the past, and we haven't had, as a result, wildfires that exceed anything any of us imagined in our worst nightmares," Phillips told show hosts Eugene Puryear and Sean Blackmon. "The conditions that have set up these wildfires have been occurring over more than the last decade." 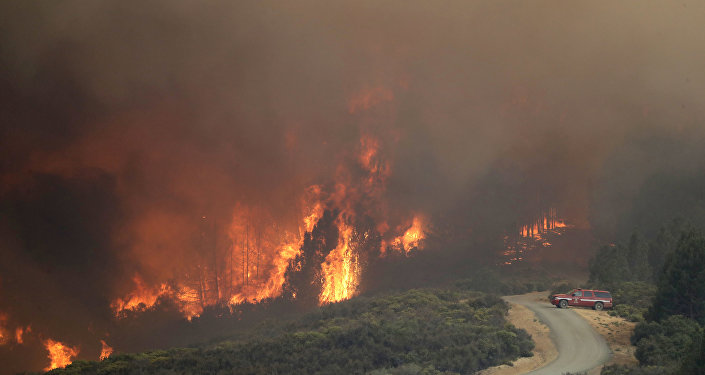 "We had a 10-year drought here, and there is no doubt in most people's mind… that that drought was related to one of the early examples of climate change on California," she said, citing pattern changes in rainfall, snowfall and snowpack.

However, this shouldn't be a reason to just give up on trying to reduce greenhouse gas emissions. Some preventative methods that residents can take up include using less heat and air conditioning, using eco-friendly light bulbs, recycling and, of course, opting for a bicycle instead of a car.

Looking ahead, Phillips indicated that the fires would ultimately push officials to review "how we address the wildlands, how do we address where we put houses and how do we address fire prevention, fire safety and fire management when the fire is happening."

In 2017, California wildfires burned more than 210,000 acres and led to the evacuation of more than 90,000 people. At least 44 people were killed, according to reports.