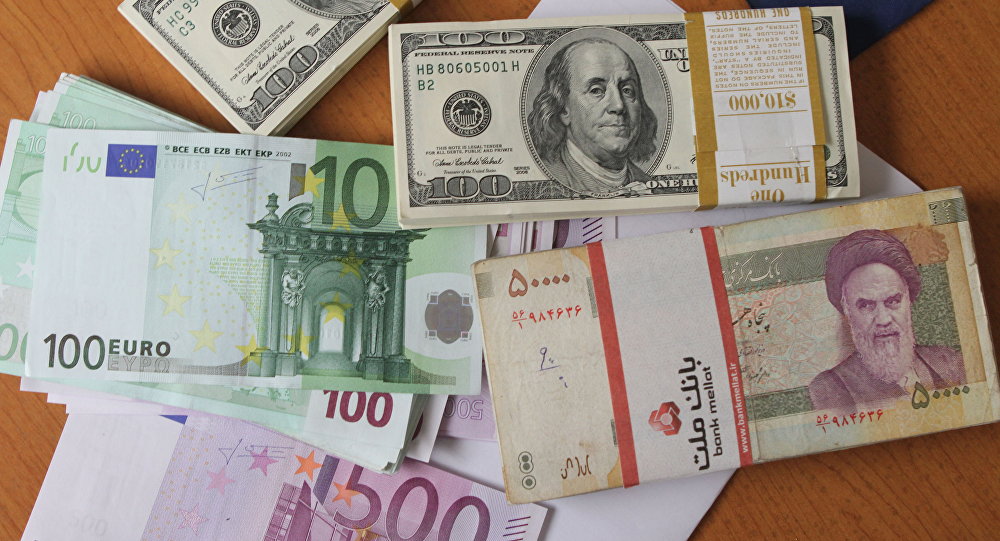 On Monday, the Trump administration moved to reimpose economic sanctions against Iran. According to US Secretary of State Mike Pompeo, increasing pressure on Tehran was meant to “push back against Iranian malign activity,” and he added that Iranians are “unhappy with the failure of their own leadership."

Mohammad Marandi, an expert on American studies and postcolonial literature who teaches at the University of Tehran, told Radio Sputnik's Loud & Clear Tuesday that the US decision to reimpose sanctions raises tensions within Iran and deepens the divide between the US and Europe on Iran policy.

"What happened today is not all [that] important," Marandi told hosts John Kiriakou and Brian Becker.

"[The] most important phase is in November, when all the sanctions begin in full. Most of the impact that we have seen over the past few weeks, the psychological impact, they've already played out, and therefore today, we didn't see any impact in the Iranian market after the declaration made by the United States." 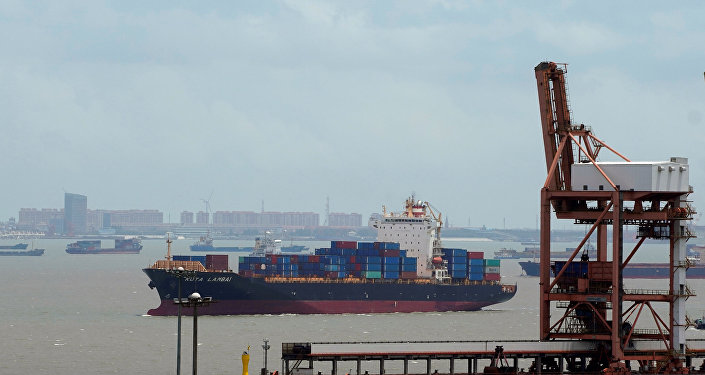 "What the American government is trying to do, of course, is try to create fear among Iranians and make ordinary Iranians suffer. And it's intimidating foreign entities, European entities, companies, business, citizens, as well as Korean and Japanese citizens and business people, from being involved in the Iranian economy and doing trade deals with Iran and investing in Iran. So, the US is basically dictating to the rest of the world what it can and cannot do."

As for the possibility of Washington reversing its decision on the sanctions, the secretary of state has said Tehran will first have to drastically change its political course.

"Yeah, so [US President Donald Trump] and I too have been very clear. We're very hopeful that we can find a way to move forward, but it's going to require enormous change on the part of the Iranian regime. They've got to — well, they've got to behave like a normal country. That's the ask. It's pretty simple," Pompeo said, Sputnik reported Monday.

The official went on to urge Tehran to respect human rights, as about half a dozen Iranian cities reportedly have seen people taking to the streets to protest against the country's deteriorating economy and living conditions.

As of Tuesday, Iranian authorities will no longer be able to buy US banknotes. In addition, broad sanctions will be imposed on Iranian industries, including its rug exports.
On Friday, Iranian Foreign Minister Mohammad Javad Zarif said that the US should reconsider its withdrawal from the Iran nuclear deal, the Joint Comprehensive Plan of Action (JCPOA). 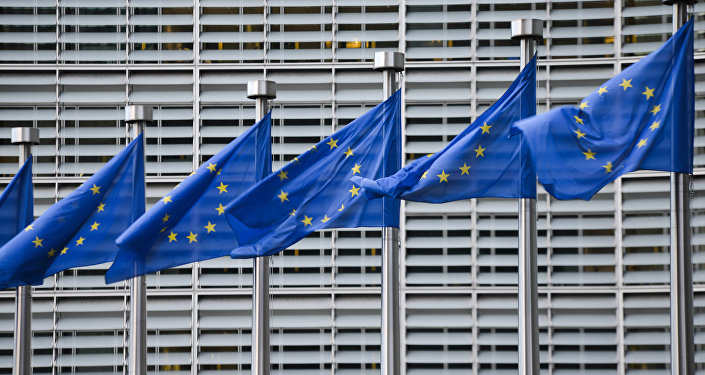 "While ordinary Iranians will have difficult times in the months ahead, and there will be serious challenges, I think that Iranians have already prepared themselves for the next phase. The Iranians will be moving away from the US dollar increasingly and the euro, and will be using alternative currencies like the yuan and the Russian currency as well in order to continue their trade," Marandi told Radio Sputnik.

"Some countries have said that they will continue to import Iranian oil in significant amounts, and I think Iran will be selling its excess oil capacity to private companies. I don't think anything tragic will happen. In the long run, it's a good thing for Iran, ironically, because it will make the US less capable in using the dollar and financial institutions as a weapon. Also, I think, other countries like Russia and China feel that it is necessary for Iran to succeed. Trump's failure to carry out economic warfare is important to them for their own future, and I think other countries feel the same."

According to Marandi, European countries are unlikely to stand up to Trump and his "godfather"-like behavior to continue doing business with Iran.

"Trump dictates the terms, and Europe abides by his demands," Marandi noted.