Rather than solely focusing on Russia’s alleged interference in the 2016 presidential election, special counsel Robert Mueller should also be looking into Saudi Arabia’s attempts to influence US foreign policy, Ali al-Ahmed, director of the Institute For Gulf Affairs, told Sputnik.

According to a Monday report from The Intercept, former US Secretary of State Rex Tillerson was booted from his position after he shut down a Saudi-led and United Arab Emirates-backed military operation against Qatar. The planned 2017 operation stemmed from Saudi Arabia and its Gulf partner's move to isolate Qatar over claims that it had been acting as a sponsor for terrorism.

The operation would've involved Saudi forces circumventing the Al Udeid Air Base, home to some 10,000 American troops, and taking control of the Qatari capital of Doha. 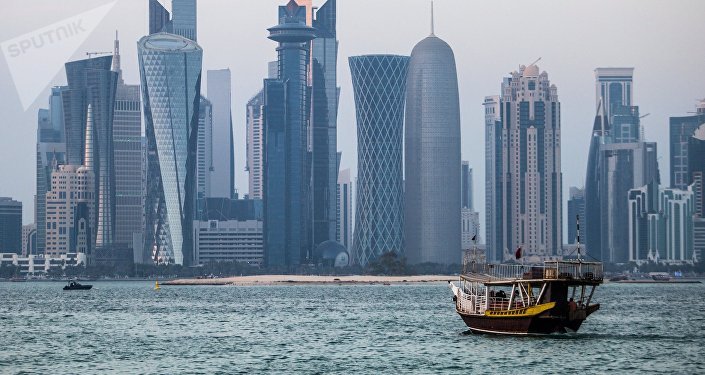 The report goes on to mention that Tillerson, after being informed of the move by Qatari intelligence officers working in Saudi Arabia, made a series of calls to Saudi officials, urging them not to take action. The 66-year-old official also tapped US Defense Secretary Jim Mattis to follow his lead and do the same with his counterparts in the kingdom. With Tillerson withholding his stamp of approval, the operation was shuttered.

However, Tillerson's decision to intervene was the final nail in the coffin for his job, as an enraged Mohammed bin Zayed, the crown prince of Abu Dhabi, lobbied the US to part ways with its secretary of state for overstepping, according to the publication.

​Al-Ahmed told Radio Sputnik's Loud & Clear on Thursday that neither Saudi Arabia nor the United Arab Emirates had a chance at accomplishing their goal without getting the go-ahead from Washington.

"One of the things people should know is that when there is an American base in any country, it has a theater of operations — a geographical area of coverage," he told hosts Brian Becker and John Kiriakou. "Meaning if Saudi forces came to Qatar without a green light from the US, they would've been shot at by the Americans, because no prior arrangements were made."

As Kiriakou pointed out, the Saudis do have a long history in intervening in fellow Gulf states, including Bahrain in 2011 and several border clashes in the 1990s in which Saudi troops crossed over the Qatari border, killings soldiers and border patrol officials.

So, what could be motivating Saudi Arabia's desire to move into Qatar? It's the wealth, al-Ahmed said.

"They're concerned about who controls the Qatari wealth. Qatar has 45 trillion dollars' worth of gas and other oil products, and that is very, very lucrative and very tempting," the director emphasized. "They need the money to expand their empire, to maintain their kingdom, and Qatar seems to be the easiest way to do it, and that's why they wanted to do it with the Emiratis."

"That gas would have funded the economies of both countries for generations," he added.

The diplomatic crisis between Saudi Arabia, the United Arab Emirates and Qatar came to a boil in early June 2017, at which point The Intercept indicates that the operation was "likely some weeks away from being implemented." US President Donald Trump did chime in on the matter, siding with Saudi Arabia and claiming that Qatar had indeed been sponsoring terrorism.

​Trump's move to side with Saudi Arabia and its partners, according to al-Ahmed, shows "that this is how Saudis and the UAE are able to basically meddle with American foreign policy and remove a secretary of state from his position." 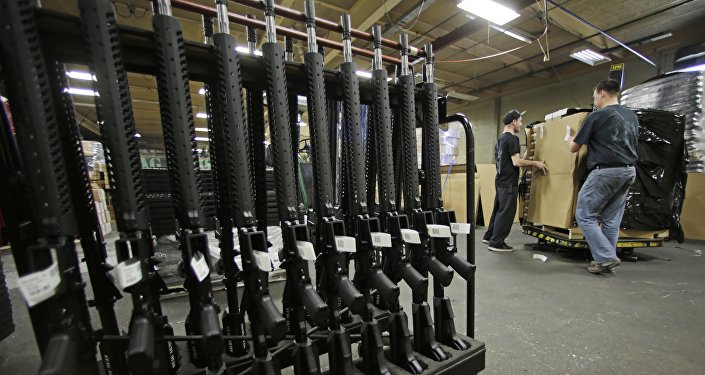 "What is most concerning is people talking about Russia and meddling, which is something they should do, but they're leaving [out] the Saudis, Emiratis and others meddling in the US elections, funding candidates and supporting the removal of secretaries of state and other officials from the US government," he continued.

"This is even worse than what we're talking about in terms of Russian meddling, because it did not pay officials to do something or not do something."

Nine months after the June 2017 fiasco, Tillerson was out of a job. He was ultimately replaced by Mike Pompeo, who served as the director of the CIA before being bumped up to serve as the 70th US secretary of state.