Pakistan’s general election will take place later this week, with the outcome potentially having great significance for both the east and the west. China has been increasing trade and political links with Pakistan for the past decade and the US sees Pakistan as a useful conduit to negotiations with the Taliban in neighbouring Afghanistan.

Who are the candidates and what impact would their respective victories have on the region? Sputnik spoke with Iftikhar Malik, Professor of History at Bath Spa University to find out more on the situation. 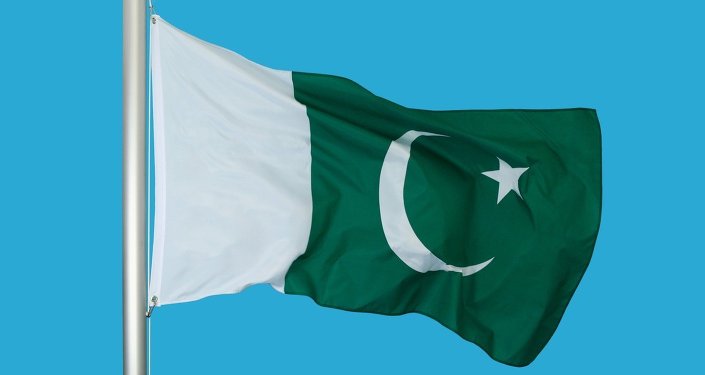 © East News / Action press/Public Address
Pakistan’s Coming Elections Herald ‘Period of Real Political Disruption’
Sputnik: Who are the main candidates for the election and what impact would they have if elected?

Iftikhar Malik: The problem is in Pakistan there has been an institutional imbalance for a long time. The military and armed forces have become dominant forces in the political structure and didn’t leave much space for political institutions, so there has been this unevenness, especially when the military governments have been in power, over the last 35, 40 years or so.

Even if they are not in power, they still exert lots of indirect influence. Some politicians are favoured by the military set up. Some politicians; including the deposed former Prime Minister, Navar Sharif are on the receiving end.

The judiciary has often been supporting the military coups, so they are influenced by military generals and the intelligence agency. There are some politicians like Imran Khan; the former cricket captain of the Pakistan national team, who is very charismatic, but the feeling is that he is being supported by what they call the hidden hand.

Lots of young people like him, but he has his limitations as well. There have been stories about him that don’t fare well in the public perception. Prime Minister Sharif was deposed last year and there were cases of corruption against him, including his properties in London and he; along with his daughter and son in law have been convicted. He returned to Pakistan from London and has been put in solitary confinement. 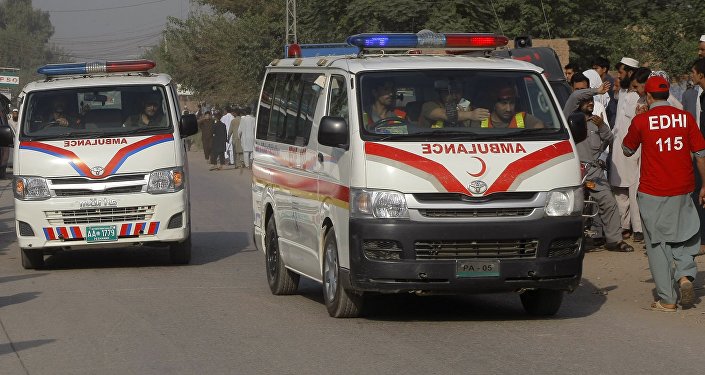 © AP Photo / Mohammad Sajjad
Suicide Bomber Kills 128 at Pre-Election Rally in Pakistan – Reports
His party; the ruling party so far, is a powerful organisation, though some of his followers in parliament have switched loyalty to Imran Khan. These are the two main parties; the party lead by Imran Khan, Tehreek-e-Insaf and Sharif. There is a third party, who is supposed to be progressive and centrists, the Pakistan People’s Party, although over the years they have become more moderate and centrist.

The Muslim league and the People’s Party are the two real nation-wide parties but Imran Khan has been in the foray for the past 20 years, so many pundits are predicting his victory largely because he has the support of the generals. There might be serious problems between the new Prime Minister and the people that run the most powerful institution in the country that is the army.