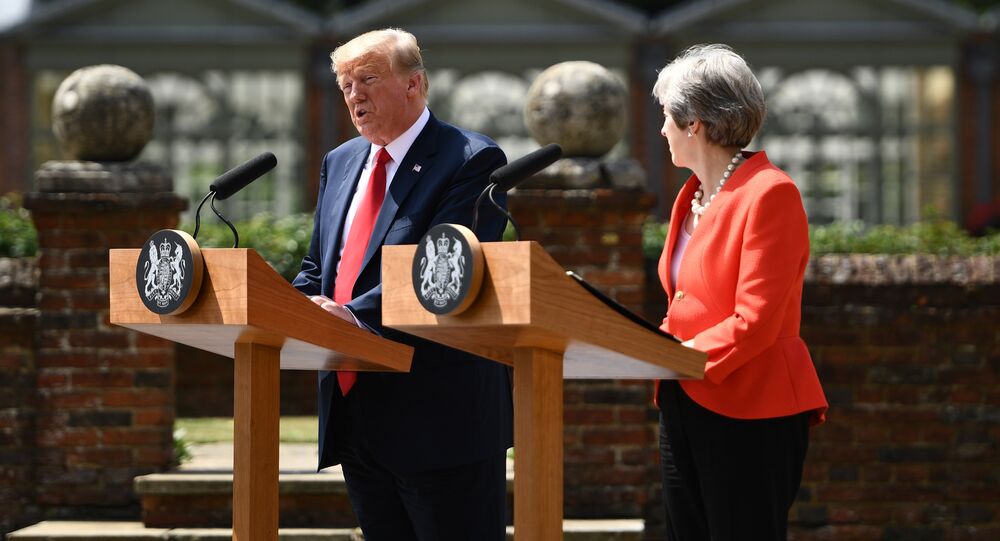 As the G20 Summit in Argentina concludes, the takeaway point could not be clearer. A global trade war may take place if the US does not change its policy of imposing tariffs on foreign goods. Is there any way this crisis could be averted? Sputnik spoke with Louis Brennan, Professor Of Business Studies at Trinity College Dublin for more.

Sputnik: Is there really a trade war on the horizon and could the US be persuaded to remove its tariffs?

Louis Brennan: It’s not quite a trade war yet, but it is certainly a possibility, but what we’ve seen so far is more like a skirmish. To me it seems that it would be unlikely that the US would step back from using these tariffs, as Trump believes that trade wars are an easy win, but this comes from a mind-set that sees the world in linear terms, whereas the world today is a less linear system. Additionally, Trumps position on trade is quite popular in the US and this popularity transcends party lines.

Sputnik: Would the US impose tariffs on the UK following Brexit?

Louis Brennan: It’s very difficult to predict this scenario, but as things stand at the moment, I find it somewhat improbable that the US would be imposing any tariffs in post Brexit situation, regardless of what the post Brexit scenario looks like.