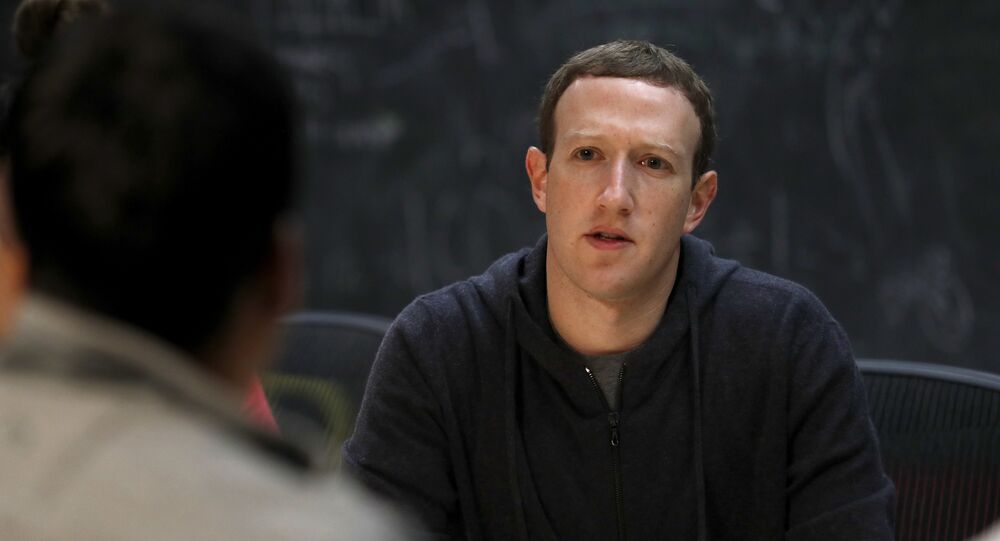 German Foreign Minister Heiko Maas has lashed out at Mark Zuckerberg for allowing Holocaust denial comments to be posted on Facebook. Zukerberg earlier said that Facebook would delete posts reflecting certain beliefs regardless of how abhorrent they are. Radio Sputnik discussed this with Andre Oboler, CEO of Online Hate Prevention in Australia.

Sputnik: Please tell us what happened with Holocaust denial a decade ago.

Andre Oboler: What Facebook said recently is actually nothing new. It’s the same position they have been repeating for 10 years now. Of course, it came as quite a shock [but] Facebook now says it believes the content is now acceptable. Back then Facebook was a relatively small platform, it had about 50 million active users, and now it’s a large public company with about 2.2 billion active users. This is the last of the bad policies of the early days still hanging around. That was reversed in 2014 with the refusal to recognize hate against refugees. That was overturned in 2015, but Holocaust denial is still there and they are still pushing that line.

Sputnik: Why do you think they are doing this? Zuckerberg himself is Jewish and I don’t imagine a large segment of his users benefiting from this in any way. Zuckerberg said that he is quite sure that people who were Holocaust deniers were deniers only because they didn’t know the facts.

© AP Photo / Steven Senne
German FM Takes Issue With Zuckerberg's Stance on Holocaust Denial Posts
Andre Oboler: The idea came in the early days when Facebook promoted the idea that things should not be regulated, that people should be able to say what they like, that this should be outside the control of governments. No more so in today’s world. It’s not 2008 and the idea that you should have platforms to promote hate [ful] ideas, terrorism, etc., are no longer acceptable to the public, it’s not acceptable to governments and this is why Facebook [has to face all kinds of] government commissions, whether it is about privacy, or hate speech that is causing problems in the world. The company needs to take responsibility.

Sputnik: Do you think that Facebook is likely to change its stance on this officially and once and for all?

Andre Oboler: I think one of the biggest changes actually occurred two years ago. In 2016, [they devised] a working definition of anti-Semitism, which includes a specific point which terms Holocaust denial and the genocide of the Jewish people at the hands of National-Socialist Germany and its supporters during WWII as an example of anti-Semitism. The European Parliament has passed a resolution calling on all their member-states as well as EU institutions and agencies to adopt this definition. The US government has also adopted this definition. So the choice for Facebook is whether they respond quickly and make changes. [If not], this would open the door for governments to impose more specific regulation on it. It is also going to mean [reputational damage to Mark Zuckerberg] because if Facebook refuses to deal with the problem of Holocaust denial, this could create a platform tending to a monster.