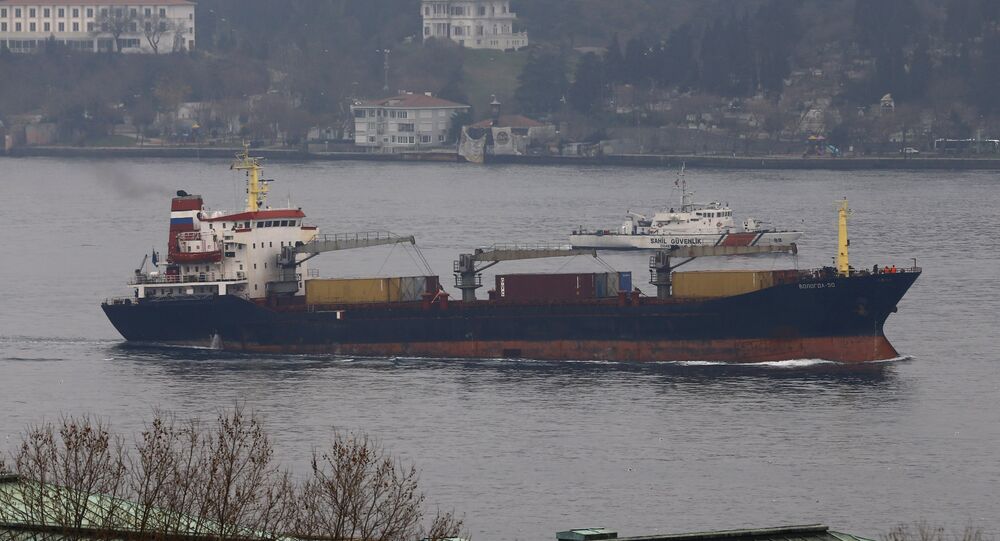 The European Union and Japan are preparing to sign a trade deal that would eliminate tariffs. This comes after a delegation from Brussels visited China yesterday to strengthen economic ties. Could these moves lead the US to reconsider its aggressive America first policies?

Sputnik spoke with Pauline Loong, financial expert at Asia Analytical for more insight on the issue.

Sputnik: Do you think that the trade deals struck between the EU, China and Japan could make the US reconsider its tariffs and help avoid a global trade war?

The new tariffs aren’t just restricted to trade, I think the overall aim of the US administration is to move the economy back in to the past, with the model of the 20th century when there was coal and manufacturing. It’s bringing back the past as it were.

© Sputnik / Iliya Pitalev
How Asia is Forming the World's Largest Economic Bloc in Response to Trump's Trade War
Sputnik: Will Trump’s tariffs end up being detrimental to the United States?

Pauline Loong: Something like this will be detrimental on all sides; but not just in dollars and cents. When you are dealing with other countries and other partners.

Uuncertainty might be a good thing for negotiating a one off commercial deal, it’s very bad in the long term. It will be negative all round.

The views and opinions expressed by Pauline Loong are those of the speaker and do not necessarily reflect the position of Sputnik.