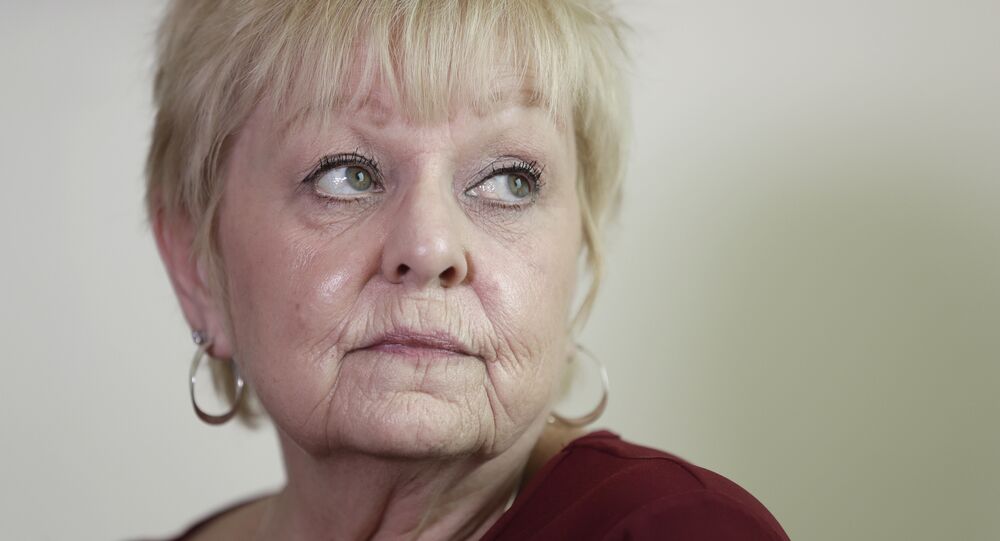 One of the world's biggest pharmaceutical companies, Johnson & Johnson, has been ordered to pay billions of dollars to 22 women who claim the firm's talcum powder contributed to them getting ovarian cancer. Sputnik spoke to Mark Lanier, lead counsel for the plaintiffs, who said Johnson & Johnson were still in denial over the risk posed.

On Friday, July 13, a jury in Missouri awarded $4.14 billion in punitive damages to the women and their families on top of US$550 million in compensatory damages after a trial at St. Louis Circuit Court.

Medical experts testified that asbestos, a known carcinogen, had been intermingled with mineral talc, the primary ingredient in Johnson & Johnson's Baby Powder and Shower to Shower products.

Gail Ingham smiles with attorneys after St. Louis jury awards $550 million to her and other plaintiffs against Johnson & Johnson @JNJCares in talcum powder lawsuit pic.twitter.com/I9wmmJhNm8

Six of the 22 plaintiffs have died from ovarian cancer. 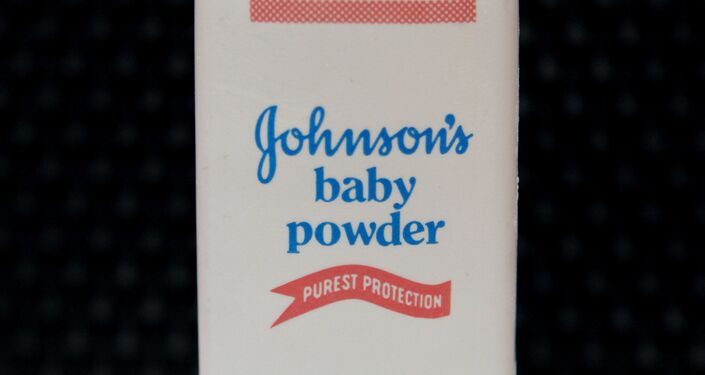 One of the plaintiffs, Gail Ingham, 73, from O'Fallon, Missouri, told the St. Louis Post-Dispatch newspaper she had used the baby powder for decades and was diagnosed with stage-3 ovarian cancer in 1985 but is now cancer-free.

Mark Lanier, the lead counsel for the plaintiffs, said the women in the lawsuit had been referred to his firm by other lawyers around the United States.

Johnson & Johnson has not accepted liability and insists the talcum powder remains safe.

"This is the sad part.  Johnson & Johnson is refusing to make the necessary changes or even add a warning to their bottles.  We think the reason why is fear over the usage of such a change in the pending lawsuits.  That is yet another example of putting profits over safety," Mr. Lanier told Sputnik.

Company Behind Some of Best Known US Brands

A bill for $4.7 billion would bankrupt most companies but Johnson & Johnson, which is appealing against the verdict, is one of the wealthiest firms in the US, owning brands such as Band-Aid, Tylenol, Neutrogena, Clean & Clear and Acuvue contact lenses.

Everything that’s on the market and labeled safe for women’s health IS NOT! Please know that many of the products made for feminine health are actually filled with toxins. I’ll be exposing many of these chemicals in the months to come via YT. https://t.co/Klvhvup3oV

"Johnson & Johnson is worth US$350 billion.  It will take more than this to ruin them.  There are ways to handle this exposure that Johnson & Johnson can build into their economic models that will allow them to absorb it, but only if J&J gets smart about this.  Right now, there is no indication they are getting smart.  If they continue the scorched earth policy they currently have, it does not bode well for them," Mr. Lanier told Sputnik.

Although the St Louis trial only involved 22 plaintiffs, Mr. Lanier said there was nothing to stop other women suing the company based on the facts that have emerged in the trial.

"I urge any women who were heavy talc users who have suffered ovarian cancer to consider bringing such actions," Mr. Lanier told Sputnik.

So far the company has been sued by more than 9,000 women in the US who claim its talcum powder contributed to their ovarian cancer.

Johnson & Johnson called the verdict the result of an unfair process that allowed the women to sue the company in Missouri despite most of them not living in the state.

"We had Missouri plaintiffs and that allowed us to join non-Missouri plaintiffs into the same case and pursue them as one group.  We believed that we could get to trial faster in Missouri and that our women would get more personalized treatment if they weren't part of a 9,000-person group," Mr. Lanier told Sputnik.

Talc is a mineral and can sometimes be found in the ground in close proximity to asbestos but the company denies asbestos entered the talcum powder during the mining or manufacturing process.

"Johnson & Johnson remains confident that its products do not contain asbestos and do not cause ovarian cancer and intends to pursue all available appellate remedies," company spokeswoman Carol Goodrich said.