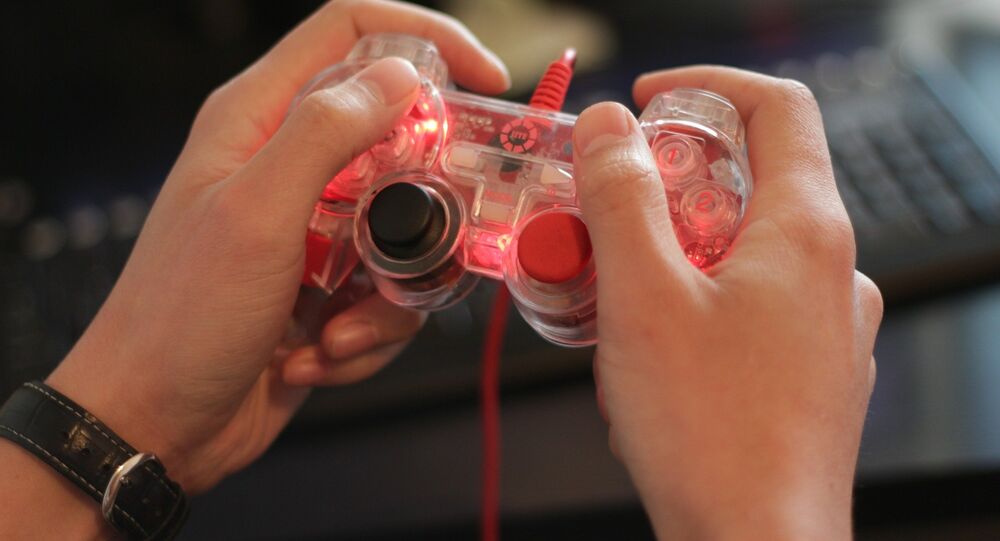 The World Health Organization is set to list gaming addiction as a mental health condition for the first time. It will be included in the 11th International Classification of Diseases as "gaming disorder." Sputnik discussed the issue with Christopher Ferguson, a professor of psychology at Stetson University in the United States.

Sputnik: Professor when I was a little kid people were constantly talking about the threat of spending too much time watching TV, and now 20 years after we see the World Health Organization include “gaming disorder” in the list of mental health conditions, what are your thoughts on that?

Christopher Ferguson: There have been ongoing concerns about this idea of youth spending too much time with media, whatever that media might be, quite literally going back 2,500 years to the time of the ancient Greeks. So it’s really not a new narrative necessarily, this is just the first time that an organization has decided to call it a mental illness. So this is the new innovation here, and I do think it’s important to note, as you've mentioned, there’s a lot of controversy over the World Health Organization‘s move, both in a sense that it’s really not clear that the research data are present to support the WHO's decision that this is a unique mental health disorder, and also out of concern that there may be some unintended negative consequences and that ranges everything from stigmatizing gamers to either creating situations where clinicians may treat the symptom of a problem and leave the real problem like depression or anxiety intact, all the way through — you may start to see educators pull back from including new technology in education out of fear, out of stigma so I think most people would agree that the WHO's intention was good but I think there’s a lot of concern that the net negatives of this decision are going to outweigh the net positives, for the most part.

Sputnik: Video games have been here for decades and I’m quite sure that the problem of excessive game is not new, in your opinion why is it only now that the World Health Organization paid attention to this issue?

Christopher Ferguson: That’s a great question and of course it’s hard to know exactly what’s going on in the minds of the folks at the WHO and it is probably complicated. Research has been going on this topic for 30 years, at least 30 years in fact, so it's not really clear why now, all of a  sudden the WHO is declaring it a mental illness. In affect, some of the surprise among some of the scholars in the field, they would argue that particularly over the last 5 to 10 years the research has actually gone in the other direction and it suggests that this really isn’t a standalone mental health disorder, which I think is part of what has fuelled some of the controversy.

One of the things that did pop up in some of the exchanges that I had with WHO staff members:  they acknowledged that one of the factors that played a role in the decision was they felt they were under pressure from particularly Asian countries, this is kind of the way they worded it, in order to make this happen. So there may have been some political pressure on the part of some of the stake holders that are part of the World Health Organization kind of making this happen.

There are also concerns what we call a moral panic that this is just getting a lot of attention, a lot of news headlines and things like that, and that may be creating in the minds of some of the people at the WHO the impression that this is a more pressing issue than perhaps it is, so there’s lots of concerns this is kind of a rising out of the moral panic and they consequently fuel that moral panic to a great degree as well, and that’s one of the things, there’s really a lot of research on a lot of different behaviors of people that can overdo. They can overdo work, they can overdo exercise, they can overdo shopping, sex, food, there are papers on dance addiction.