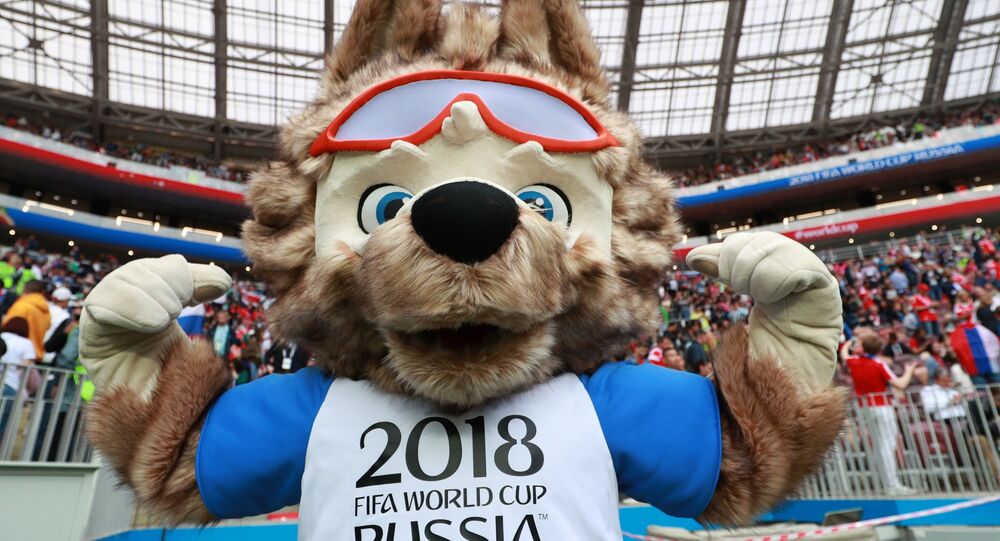 The Daily Star notoriously wrote a story about the Russian mafia allegedly readying prostitutes to blackmail English football fans. Dr. Tara McCormack, a lecturer in international relations at Leicester University in Britain, offered her take on this.

Sputnik: Who benefits from this story, from these accusations?

Dr. Tara McCormack: This is just, I think, fairly typical tabloid stuff, fitting in with the broad hysteria around Russia that you get, especially, very unfortunately, in a lot of British media, including the serious media. In fact, I would say that these kinds of things are almost more standard tabloid fair, whereas it’s really much more in the serious broadsheet media, where we have a huge amount of hysteria about Russia.

Sputnik: Do you think that criticizing Russia has become a topic that sells and this is what the media is trying to exploit it, or is the majority of the British public not really buying into it?

Dr. Tara McCormack: Quite possibly, in the same way that I can imagine if the World Cup were somewhere in Brazil, I’d imagine there would be some kind of salacious stories – quite possibly, but again, I would say I don’t think in general the British public is hugely Russophobic, I think this is much more of a media, political elite instead of an ordinary, average person in the street. … What we consistently see in polls conducted is that the public are far less belligerent than out political class.

For example, when it came to the Syria strikes, 75 percent people were against the strike. … Actually, the average person doesn’t have a burning desire to castigate Russia or to get into some kind of conflict. So, this is a bit of a confection from the media and the political class rather than actually something that the average reader is particularly bothered about.

[…] I think it will be a positive thing in that fans will go from all different countries and realize that Russia is a normal country, they will see people walking around … there will be interviews with normal people in the street. It will be positive to see some normal images of normal life in Russia.

Eyes on the Prize: Germany in High Spirits Ahead of World Cup Match With Mexico