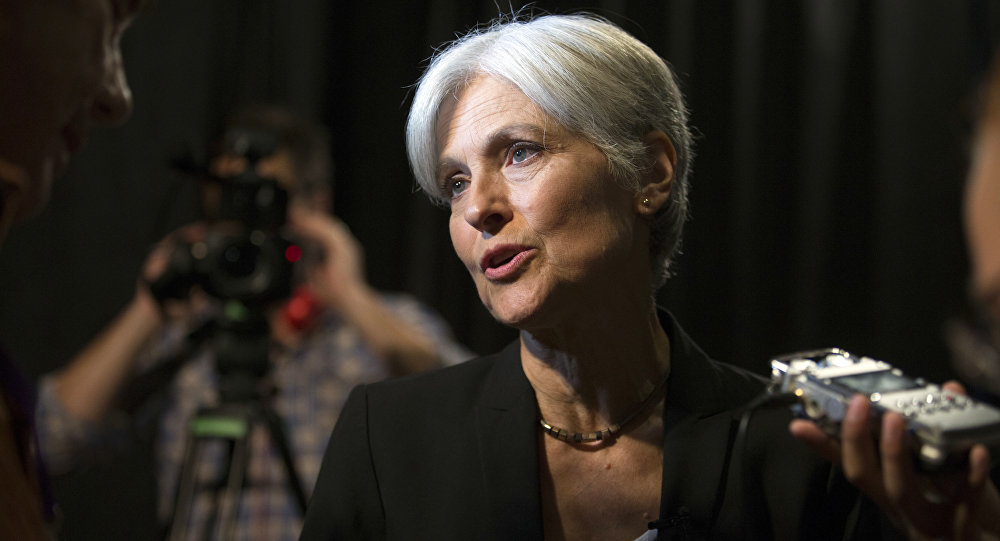 Speaking at a New York event on Wednesday, the former president told a crowd that Stein was the "preferred alternative of the Russians," further pushing the story that Russians played a role in the US election.

But then again, it could've been the FBI that cost his wife her shot at becoming commander in chief. According to Clinton, former FBI Director James Comey's announcement that he was reopening his investigation into Hillary's email practices could've also swung voters away.

​Baraka told Radio Sputnik's Loud & Clear on Thursday that it was "absolutely incredible that [Bill] would even voice something that outrageous."

"I guess the investigations and all the inquiries have finally revealed the truth: that it was all about the Green Party and giving the people an alternative beyond the two parties," Baraka told show hosts Brian Becker and John Kiriakou. "That's really the objective of those comments."

"It is to delegitimize any kind of politics and any kind of participation in the electoral arena outside of the two main parties," the 64-year-old Illinois native stressed. As Clinton tells it, "basically, if you believe in an expanded democracy, if you support a third party challenge, then you are effectively signing on to a conspiracy to undermine democracy in the US." 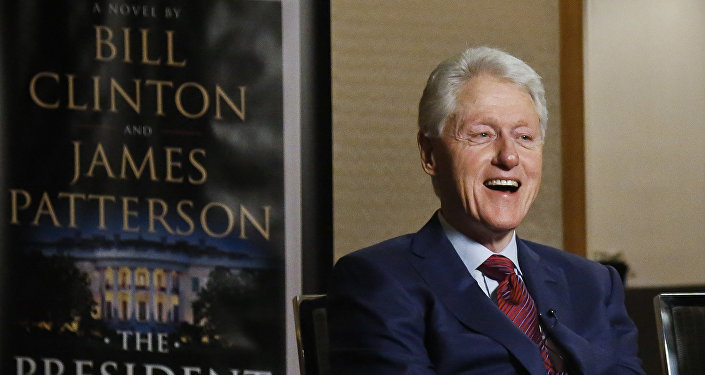 "The notion that those votes belong to the Democratic Party and just that kind of arrogance that causes them to organize and execute the kind of campaign that they in fact executed is what ended up costing them [the presidency] — a position that most people believed was theirs to lose," he explained. "This is incredible… anytime you have democratic choice… that is the essence of democratic participation."

It should be noted that Hillary has also played a round or two of the blame game since she lost the election to a former reality TV figure.

Stein has since fired back at Clinton, tweeting out that "he knows Russian preference, having made $500K for a single speech from the Russian bank promoting the Uranium One deal that awaited HRC's approval."

The Arkansas native was promoting his new book, "The President is Missing," when he made the remarks.

Bill Clinton Opens Up About What Makes Him Furious (Spoiler: It's Russia Again)