A Dutch court has frozen the assets of the Russian company Gazprom in the country to recover the $2.6 billion awarded by the Stockholm arbitration court to Ukraine’s Naftogaz. Sputnik has discussed the news with Francis Perrin, a Senior Research Fellow at IRIS, The French Institute for International and Strategic Affairs.

Sputnik: How will the decision to recover 2.6 billion dollars from Gazprom affect the company?

Francis Perrin: It is a significant event but it is not the end of this very complex story, as Gazprom has appealed against the ruling of the Stockholm arbitration court. It is, of course, impossible to guess what will happen next in this very long international legal dispute between Naftogaz and Gazprom. As of today, it will not have an important impact on Gazprom but it is a kind of wake-up call.

Sputnik: Could the freezing of assets affect the Nord Stream 2 project?

Francis Perrin: At this stage, this freezing will not prevent the Nord Stream 2 project from going ahead, but this constitutes a serious warning for the future, especially if Gazprom's appeal proves to be unsuccessful. That being said, there are some other key issues: some transit permits have yet to be awarded for the gas line; the compatibility of this huge project with the Energy Union and with the rationale of Western sanctions on Russia is being questioned; Russia would have to continue using the export route through Ukraine beyond 2019; the European Union remains very divided on this project; and the European Commission and Gazprom have to agree on the issue of the links between European competition law and regulations and Nord Stream 2. Let us say that for the opponents to this project, this freezing of assets is the icing on the cake. The jury is still out on the cake itself. 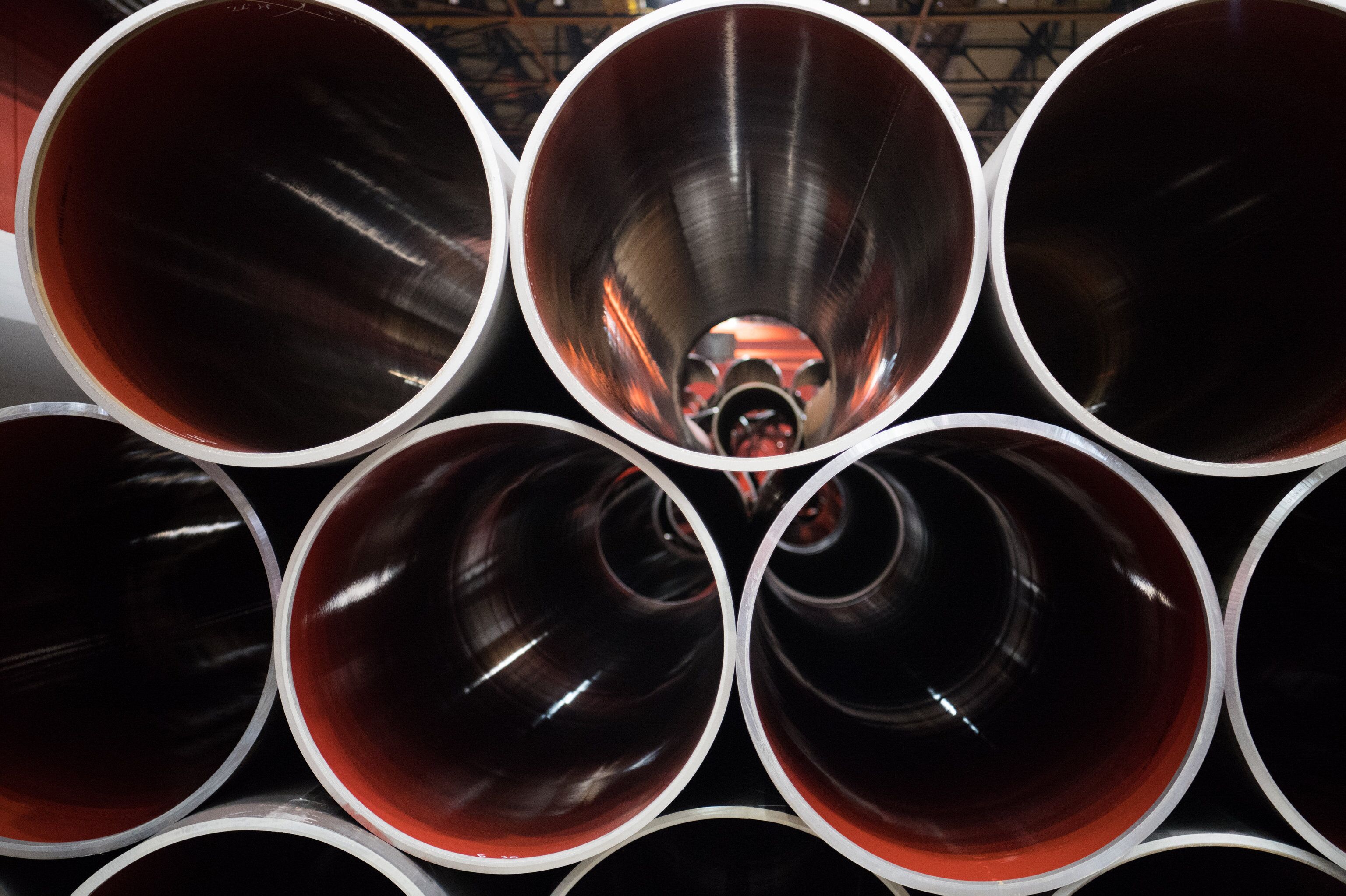