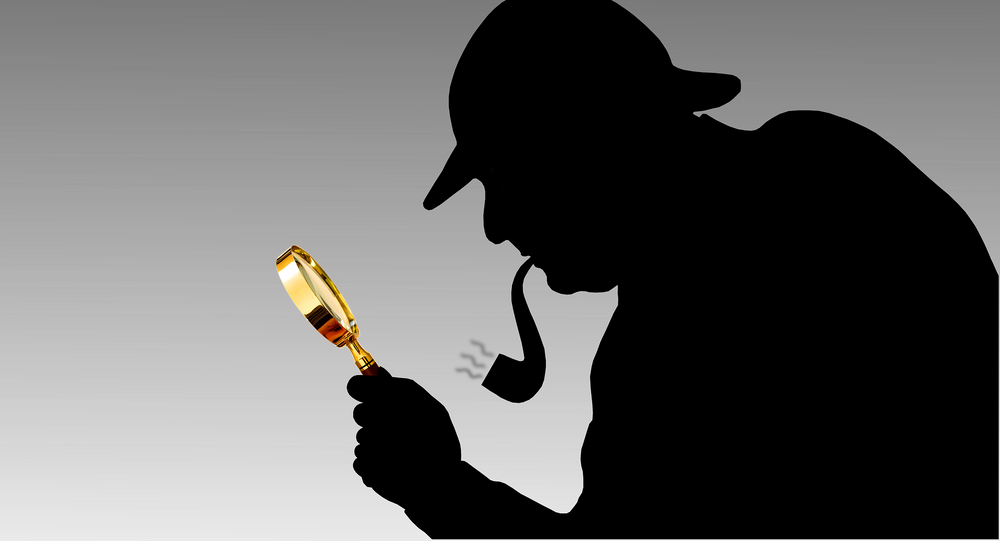 Joseph Mifsud, director of the now-defunct London Academy of Diplomacy, has been a key figure in Russiagate, accused of having high-level connections to the Russian government and helping connect the Trump team with the Russians. A new report by Elizabeth Vos turns that allegation on its head, saying Mifsud is more likely to be a UK asset.

Mifsud was accused of offering Trump campaign foreign policy advisor George Papadopoulos Russian "dirt" on Hillary Clinton. He has denied connections to the Russian government and knowledge of the Clinton emails. Now, new evidence has surfaced that suggests that the British government and its intelligence agencies may have themselves erected some "key pillars" upon which the Russiagate scandal rests, according to Vos' report.

"He's an academic, supposedly. That's the way it was reported initially in the media. But we now know he was also definitely used to try to prop up this allegation that the Trump campaign had colluded with Russia," Vos told Fault Lines hosts Garland Nixon and Lee Stranahan. "He was a centerpoint of that argument that was really parroted in the mainstream media a lot in the past few months."

© REUTERS / Henry Romero
'I Would Do It Again': McCain Proud of Decision to Give 'Trump Dossier' to FBI

Mifsud has denied the claim he was associated with Russian intelligence and insisted instead that he's a member of the European Council on Foreign Relations and the Clinton Foundation. Casting even more doubt on the claim, Mifsud was photographed next to Claire Smith in 2012 at a training program on international security organized by the London Academy of Diplomacy, where Mifsud was director. Smith belongs to the UK Joint Intelligence Committee, which oversees the UK's spying agencies.

"But now it's now become really clear that he was very much well connected with the UK intelligence agencies and also had connections to campuses where the CIA and the FBI also trained their employees. So it's really a fascinating reversal of somebody who was portrayed as a Russian agent being exposed as somebody who was most likely a UK intelligence asset," Vos said.

"She was so high up in the UK intelligence community that there is absolutely no way that she would have participated in that program with an accident Russian spy," Vos concluded.

After allegations surfaced that Mifsud was a UK asset, he went off the radar. "We've seen this before with Christopher Steele. A number of figures who've been linked to the UK and have been part of this chain of evidence — supposed, alleged evidence of Trump campaign colluding with Russia — have all disappeared and there are allegations made that it's for their own safety," Vos said. "But there's every possibility that it's really just because what they would have to say would be flimsy and would be inconvenient to the prevailing legacy press narrative."

Mifsud isn't the only Russiagate figure to have connections to British intelligence. Others include Steele, a former British intelligence officer with MI6 who authored the infamous "Trump dossier," which was paid for by Fusion GPS by way of the law firm Perkins Coie, which was, in turn, working for the Democratic National Committee and Hillary Clinton campaign.

© Sputnik
Is It #RussiaGate or #SpyGate? - The Ongoing Circus in Washington DC

Meanwhile, the most vocal figure of the bunch, Mark Goldstone, who offered Trump Jr. dirt on Clinton that he said came from Russia, has also been accused of ties to British intelligence. "He's a British music producer actually, and there's definitely been allegations, as we covered in our article, that he may have been connected to the UK intelligence and he has followed that pattern of disappearing after allegations are raised about his actual allegiance," Vos told Fault Lines.

According to The Guardian, there's no longer any sign of the London Academy of Diplomacy at its location on Middlesex Street in London. A receptionist reportedly told the outlet that the organization left the premises over a year ago.

Then there is the case of Robert Hannigan, the former head of GCHQ, roughly the British counterpart to the US National Security Agency. He flew to Washington, DC, to provide then-CIA head John Brennan with "director-to-director" level intelligence about supposed Trump-Russia collusion.

"What's so interesting and anomalous about that meeting is not just that he flew over to have this personal interaction, but also that the GCHQ's Five Eyes partner is the NSA. So the question is why do we have the GCHQ head coming to speak to an agency which they aren't a Five Eyes sharing partner with," Vos said. "And it's also interesting that Hannigan announced his resignation from the GCHQ, I believe it was three days after Trump's inauguration in 2017."

"There are also links not just to the UK intelligence community: one of Mifsud's very good friends, Gianni Patella, was also actually somebody who campaigned for Hillary Clinton," Vos told Fault Lines.

"I think that it's just about the only trick that they can try to pull out of the bag when the evidence points in a direction that is very inconvenient for the narrative," Vos said of the media's haste in blaming Russia for all things Trump. "And I think when you return to facts… you have all these connections that are right there, factually available. And those are things, as much as the legacy press manipulate around those facts, and maybe deflect from them, they exist and have to be looked at because this a really serious narrative that they're pulling, that is actively raising tensions between two nuclear armed powers, and that is an incredibly dangerous thing to do."

White House: US Intel Community to Brief Republicans on Russiagate