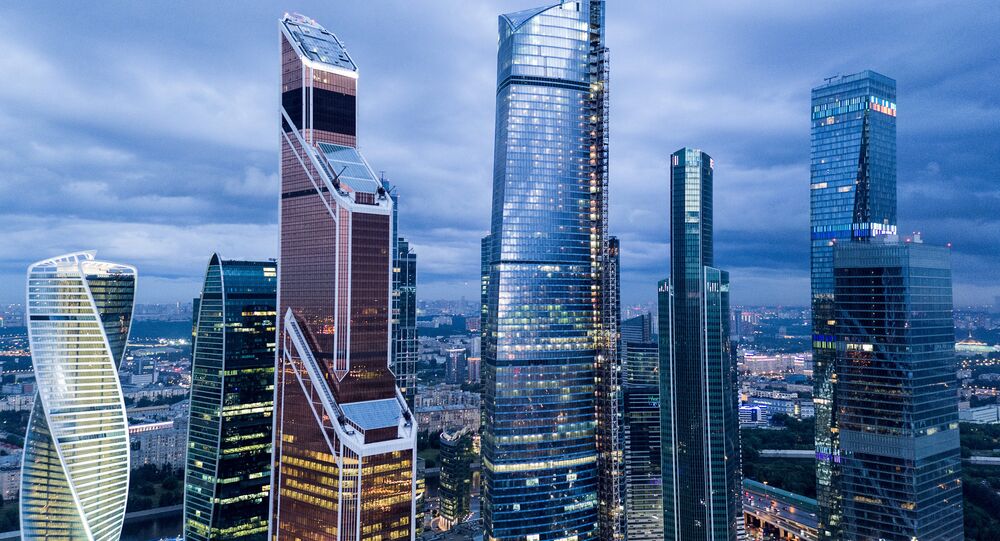 'Sanctions Not Absolute Ban on Business': AmCham CEO on Investment in Russia

On the sidelines of Russia's SPIEF in St. Petersburg, Sputnik spoke to the CEO of US Chamber of Commerce in Russia, Alexis Rodzianko, about the prospects of foreign investment in Russia.

Sputnik: What is your assessment of the current situation around foreign business in Russia? Do investors feel any pressure?

But these sanctions aren’t absolute bans on doing business, they’re limitations on business, so we continue to do business.

Sputnik: We see many reports in the media on how the US administration is planning to push Russia in a certain direction; how the Russian economy is suffering from these sanctions. But what is the impact on the American economy?

Alexis Rodzianko: It actually is relatively little. Until this last round of sanctions, especially against Rusal, where Rusal is the second largest supplier of the aluminum to the US, after the country of Canada; so eliminating Rusal as a supplier really disrupted the aluminum business in the US.

Sputnik: So can they replace Russian aluminum? Is it a problem right now or is it going to become a problem?

Alexis Rodzianko: It’s a problem right now. The problem has been postponed until October. The original idea was to stop it tight in May. Then, after realizing that the problem was not that quick to solve, the delay to October was given. It may be that there are ways found to lift the sanctions or soften them so Rusal can continue to supply. Well, the world will find the way.

Sputnik: What are the key political issues that keep the two countries apart at the moment? Has it changed after the previous administration in the US left office or were there any changes after that?

Sputnik: The US Ambassador Jon Huntsman is here at the St. Petersburg Forum. Do you feel that this is kind of a signal that a dialogue might start and it’s a signal from the US administration about a change in policies in some way?

On the other hand, the same administration has continued to increase the pressure through sanctions, so the fact that Jon Huntsman is here I’m very pleased. It’s very important that he’s here, it’s important that he participates and the fact that since Trump came in, there has been official representation at the SPIEF. I think it’s a very good thing.

Sputnik: AmCham Russia is hosting a round table here at the SPIEF where Russian and American businessmen are going to talk. What are the key topics for discussion?

And a good business is business that benefits both sides of the participation in business, that means it’s good for Russia, it’s good for the US, it’s a healthy part of the relationship that thankfully continues to thrive.

Alexis Rodzianko: This is my third St. Petersburg forum in this venue, the new venue, which I think is spectacular. It’s very well-organized, it’s thoroughly enjoyable to be here, it’s easy to get from one thing to the other. This St. Petersburg forum is not so different from the last year. Last year I think was more populated, there were more Russian official representatives, there were more business representatives. This one I think is special because the level of guests with Macron and Abe is a very high level.

Sputnik: What about the American CEOs? Are there more of them this time?

Alexis Rodzianko: We in our panel have more American CEOs than we’ve had.

I know that the ambassador has encouraged American CEOs and high-level executives to attend, which is a break from the past, a positive one, we welcome it. So it’s still the largest delegation here among foreign businesses, as it was last year. Everything’s a little smaller and I think that’s an effect because the elections in Russia just happened. There wasn’t enough ability to prepare ahead of time with the uncertainty.

Views and opinions expressed in this article are those of Alexis Rodzianko and do not necessarily reflect those of Sputnik.