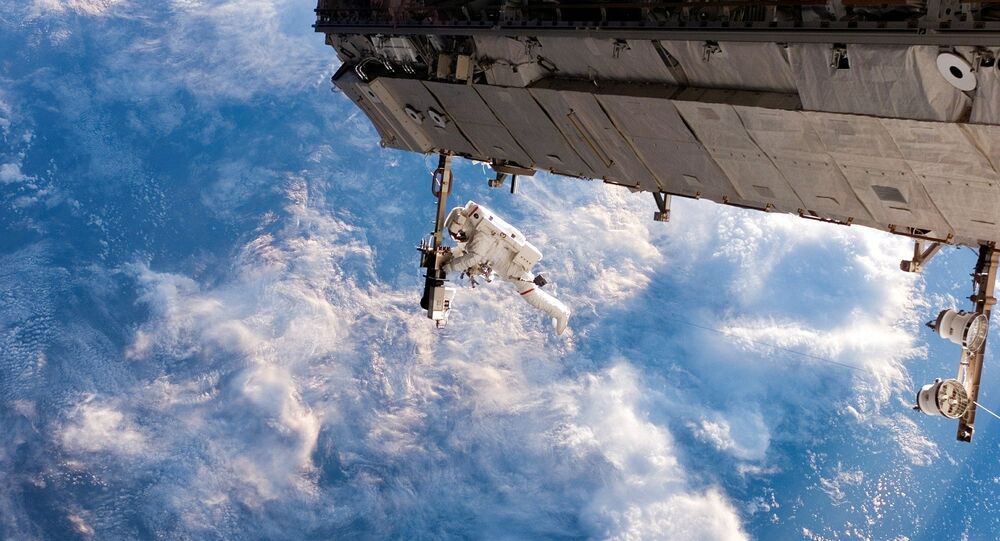 US Republicans have supported President Donald Trump’s idea of adding a sixth military branch that would be the space force. Radio Sputnik discussed this with Steven Freeland, dean of the School of Law at Western Sydney University, Australia.

Steven Freeland: It’s absolutely clear that every country, be it a major industrial power or a less developed country, is now heavily dependent on  space technology and space assets, so many different aspects of the way that their communities, societies and economies are run. Unfortunately, space has become an integral part of the way countries conduct their military campaigns. Space is in everybody’s life in terms of our reliance upon it and, of course, the greater the reliance that any country has on space, the more vulnerable they become if their access to space is compromised. Obviously, every country is concerned that its ability to access space technology for a whole range of purposes, civil, commercial or military, is in no way compromised by the acts of another country.

© Photo : PIxabay
US Lawmakers Turn Down Amendment to Slow Trump’s Space Force Program
Steven Freeland: In terms of space becoming a theater of war or, as Trump put it, “a war-fighting domain,” that’s a different issue. We haven’t as yet seen warfare take place in space and indeed, space is to be used for peaceful purposes. I’ve just come back from meeting of a UN committee on the peaceful use of outer space and every country reiterated the need to protect the peaceful uses of space. So the legal framework is there and because space is so important strategically and militarily there is a belief that it is inevitable that at some point there will be war in space. I don’t believe in this inevitability. […] We need to sit back and understand that we don’t need to think of space in terms of it being an inevitable war fighting domain. It has not been and hopefully, it will never be.

Sputnik: Can the potential creation of a US Space Force prompt countries like Russia and China to also introduce space forces and, maybe, US allies like Australia?

Steven Freeland: I don’t think Australia would go down that path. Even in my country it is quite clear and our Ministry of Defense has made it clear that it’s important for us to understand the utility of space for a whole range of activities, including military. I think that it’s important that we in Australia give people an opportunity to develop expertise in a whole range of space-related activities and technology. Space is a competitive area and the major space powers are competing in the development of their technology for a whole range of commercial and strategic use. But, clearly, there is a perception that one or more of them is developing that technology for a military competitive advantage then, sadly, others will attempt to follow. Major countries are devoting their research, development and resources to developing their military capabilities in space when space can give us so many benefits.