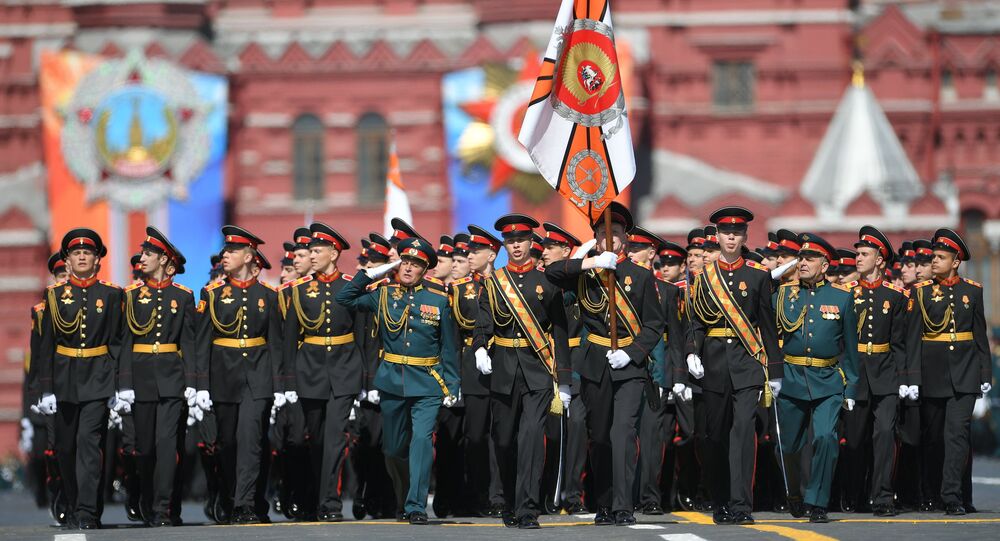 As Russia and other countries celebrate the victory over Nazis in the Second World War with military parades and the Immortal Regiment march, honoring veterans and commemorating victims, Radio Sputnik discussed the significance of the Victory Day parade with Geoffrey Roberts, professor of history at University College Cork, Ireland.