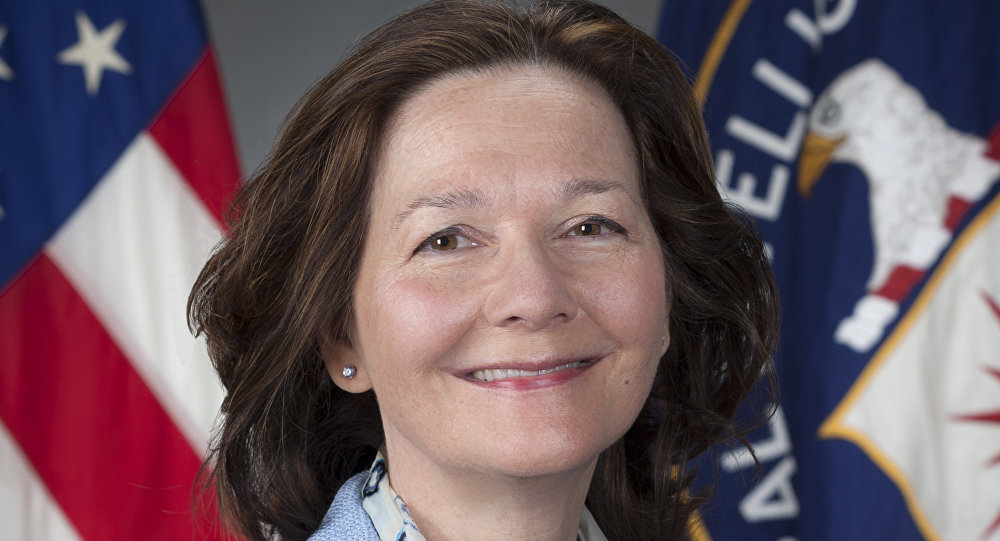 US President Donald Trump tweeted that the Democrats were not supporting his CIA nominee Gina Haspel because she was way too tough on terrorism. Earlier, reports emerged that Haspel would withdraw her candidacy over a number of concerns. Michael Springmann, attorney, author and former diplomat from Washington DC, has shared his take on this.

Sputnik: What is your assessment of Trump's nominee for CIA Director? What prompted Ms Haspel to consider her withdrawal?

Michael Springmann: In my view in this political theatre, the Central Intelligence Agency has long been known for murder, war crimes and human rights violations. The only person who went to jail for torture was John Kiriakou, but he didn’t do any torturing himself, he reported that it was American government policy.

But in the past, people who engaged in torture, who covered up torture, such as Gina Haspel and other people, they’ve never been touched. There has never been a field-grade military officer or high-level civil servant who has been going to jail for what they did to people under this assumed war on terror that has been running since May 2011. I think that this back and forth of Gina Haspel is something to show that she is sorry, she doesn’t want to harm the agency. 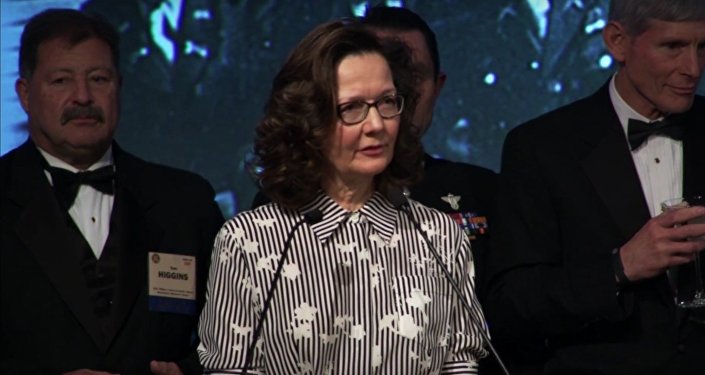 Sputnik: In your opinion, as a legal expert, do you feel that Gina Haspel at any time broke the law, or was everything that she did within the law at the time when she acted?

Michael Springmann: I think she broke the law and should be prosecuted. The United States is signatory to the international Convention Against Torture run through the United Nations.

The US’ code has Title 18 Chapter 1136 that forbids torture and provides draconian punishment for people who engage in torture; and they specify torture as being everything from harming people physically to sleep deprivation and forcing one to sit, or stand, or lie in uncomfortable positions. And you can get 20 years for ordinary torture, and if the subject dies you can get the death penalty.

So, I think, they really need to look at Gina Haspel’s background on this. People working for the clandestine service are people who don’t care about the law, moreal values or human rights.

When I was at the CIA’s consulate at Jeddah, the agency there, which was most of the consulate, and the consulate general Jay Freyers were recruiting terrorists for the Mujahideen to fight in Afghanistan against the then Soviet Union. So, these people just don’t care, and they hide their actions under national security, which is a great cover from murder, war crimes and human rights violations.