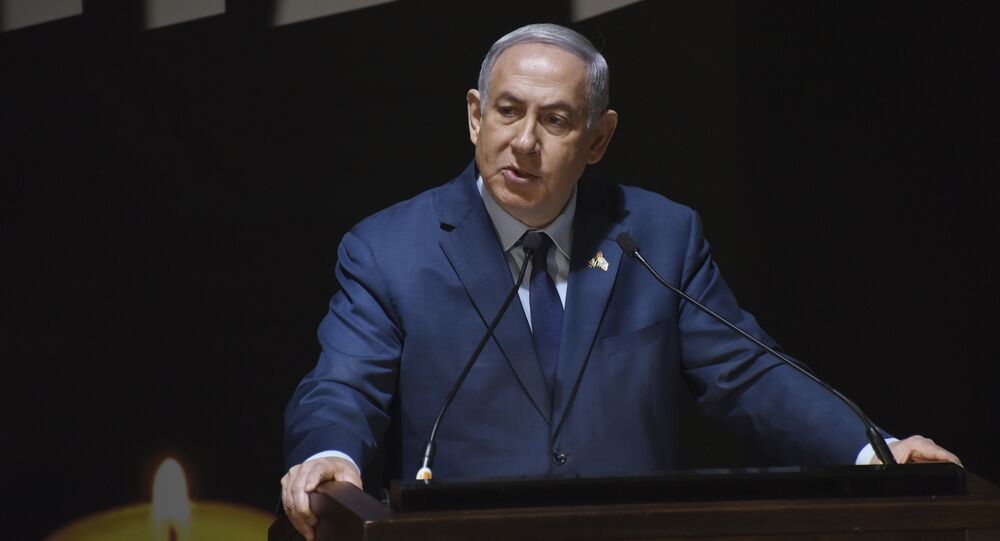 The Syrian army has announced that “enemy” rockets rained down on a number of military facilities belonging to Syrian president Bashar al-Assad. According to reports, one of the strikes targeted a weapons depot, and destroyed approximately 200 missiles.

No state has yet claimed responsibility for the attacks – which reportedly left nearly 40 government soldiers dead – however speculation is rife that culpability lies with Israel. Sputnik spoke to political analyst John Steppling, to find out more.

Sputnik:  Who do you suppose carried out the attack and why?

John Steppling: Well, it’s hard to imagine that it’s not Israel. I think there’s a kind of consensus that something of this sort was going to happen. Remember that the Israeli Defence Minister, Lieberman, just was in Washington meeting with John Bolton, and I believe James Mattis, and that’s a pretty unholy trinity of people and Pompeo has made the round talking to Saudi diplomats and so forth. The timing is significant and kind of unsurprising that something like this happened.

A week ago, there was an Israeli attack against Syria that kind of got buried because of the meaningless US airstrike. Israel has been gearing up for a war against Iran, they actually really want it, part of the reason is to distract from domestic corruption cases that seem never ending. However part of it, is that this has always been there long-range goal; regime change in Tehran.

Sputnik: Israel is allegedly very concerned about what it sees as an encroaching Iranian presence close to its borders in Syria, so it carries out airstrikes like this as a deterrent, do you think it is having, or will have, the desired effect?

Suddenly there’s a special category of problem that is embodied in Iran. For that matter the JCPOA issue I find a little strange in the same sense because there are myriad countries with nuclear arsenals, Israel has a huge one, and they’re not signatory to anything. But somehow Iran is not allowed to do anything. There is a kind of distasteful colonial echo in all of this logic I think.

Sputnik: The Lebanese Shiite group Hezbollah, which is fighting in Syria alongside President Assad and Russia, has already warned that attacks against it and allied Iranian fighters are “foolish” and that Israel will pay a heavy price soon, almost alluding to a joint response against the Jewish state by both Hezbollah and Tehran – do you see a standoff as increasingly likely?

John Steppling: I think so. But the Russian role to me is unclear, they have made contradictory statements, but that’s a little understandable given the massive propaganda against Russia from the West, in particular the US, the rhetoric has been very bellicose and aggressive, just surreally so, based on very little. So the nature of this standoff, I don’t know. I think Syria gets balkanised, and Assad gets sold out somehow, but in what way I don’t know. And how large a role Israel plays, and is going to be allowed to play, is an open question.