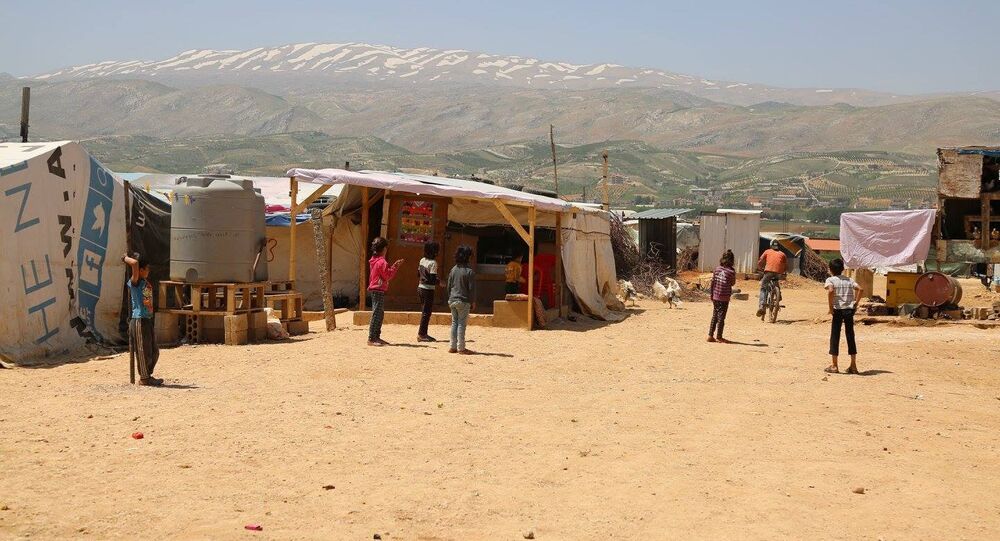 Lebanese Prime Minister Saad al-Hariri noted that tensions between the local population and 1.5 million Syrian refugees have heightened, in particular, and stressed that the nation wants the asylum-seekers to leave.

© AFP 2021 / JOSEPH EID
Number of Syrian Refugees in Lebanon Dips Below 1Mln for First Time Since 2014
Meanwhile, Lebanese MP Amal Abu Zeid added that the “desire of some states to keep Syrian refugees in Lebanon is at odds with the Lebanese Constitution, which excludes foreigners’ naturalization.”