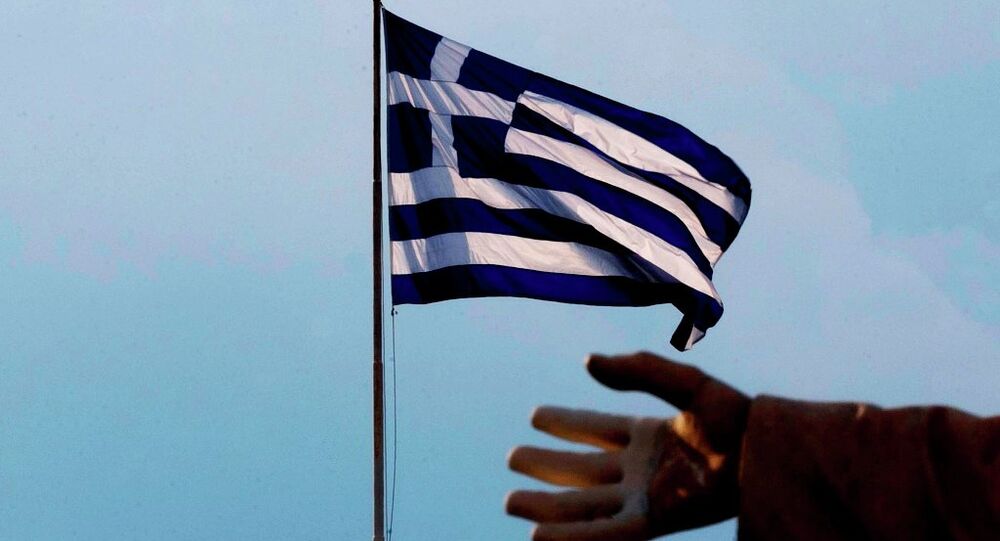 Reporting from Greece, Radio Sputnik's Loud & Clear co-host John Kiriakou discussed with fellow hosts Brian Becker and Walter Smolarek a new law being drawn up by the Greek government that would provide protection for whistleblowers and which blows American laws - or lack thereof - protecting whistleblowers out of the water.

https://www.spreaker.com/user/radiosputnik/greece-prepares-to-pass-landmark-whistle
"The bill would allow for whistleblowers to maintain their anonymity and this has really been the sticking point over the last two and half years or so," Kiriakou, who was invited to address the Greek Parliament on the issue, explained to Becker and Smolarek. "[Whistleblowers are] not allowed, as the law is currently written, to testify in court if they remain anonymous, but the only way you could really encourage people to go public with information that exposes waste, fraud, abuse or illegality is to ensure their anonymity."

According to Kiriakou, things took a step in the right direction "when the OECD [Organization for Economic Cooperation and Development] released a report saying that the only way to ensure that whistleblowers are protected is to demand anonymity."

"It appears that the European Parliament is going to adopt the OECD report and that each individual member country of the European Union will adopt it as domestic law… so it looks like this thing is just about over and I think whistleblowers all over Europe are going to be protected," he said. "There's real unanimity on this issue, everybody understands the need for whistleblowers and it's also very topical."

Kiriakou, a whistleblower himself who spoke out on the CIA's use of torture as an interrogation tactic, stressed that in comparison to Greece, the United States has a long way to go to catch up.

"On Capitol Hill there's really very little support for whistleblowers," he told Becker. "There is a lot of work to do on whistleblower protection in the United States, far more work than there is to do in Europe… the Europeans are just about there and the Americans have a lot to learn."

Reflecting on the news that Walter Moody, a man convicted of murdering a US judge in 1989, was executed on Thursday, Kiriakou said that "as Americans, we should be ashamed of ourselves when we put an 83-year-old man to death for a crime committed three and a half decades ago."

"In Europe there is no such thing as the death penalty and, indeed, life in prison really means 25 years in prison because Europeans believe in rehabilitation and rehabilitation reduces recidivism and everybody knows that… everybody understands and recognizes that," he said.

"On issues like whistleblowing, on the death penalty, on prison reform, access to assistance related to justice, the United States is far behind any member country of the European Union."