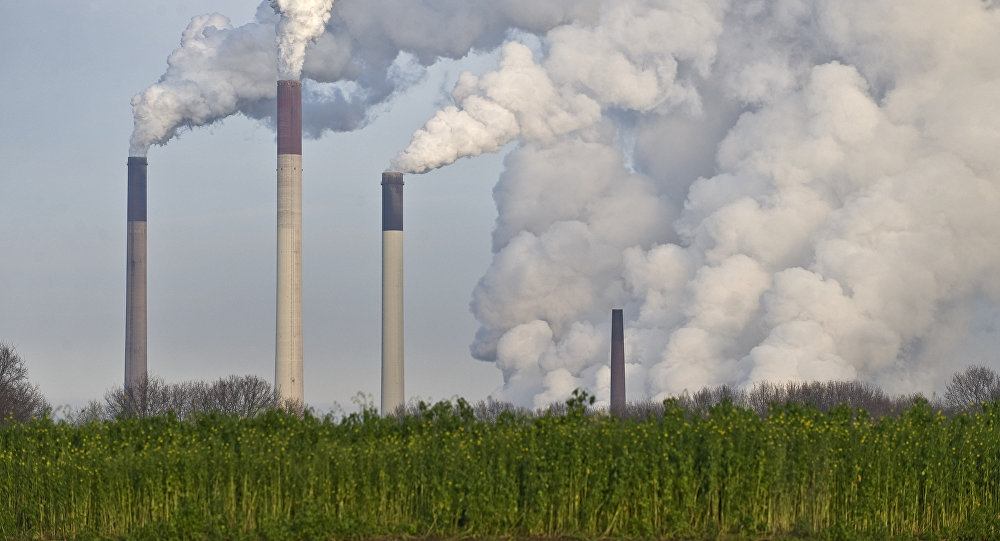 The 7th edition of the summit was held at the Energy Centre — Politecnico di Torino in Italy. Radio Sputnik discussed the topic with Rae Kwon Chung, member of the Global Energy Prize International Award Committee, the UN Secretary — General's High-level Expert and Leaders Panel (HELP) on water and disasters, and an adviser to the Chair.

Sputnik: I was intrigued when you said that the media sometimes spreads a wrong narrative or misleading messages about climate change actions. Could you please elaborate on that?

Rae Kwon Chung: I didn’t mean to criticize the media; the point was that kind of a negative message was very well sensationalized. They are very quick to report negative messages, because people are interested about it. As I said, some person, some expert argued that investing money, spending money for climate change on the Paris Climate Agreement is a waste of money – over one, two trillion dollars every year. And he argued that kind of spending of money will reduce the EU’s economic growth by 1.6 percent, while US drops 0.8 percent. Even for China, they say 0.6 percent, something like that. So that kind of message is very quickly spread out by the media – I don’t blame the media – but because people are interested in that kind of negative message, but unfortunately not many positive messages are spread out, such as, as I mentioned, the tax reform, like a carbon tax can in the long run actually stimulate economic growth. There are other reports, but this kind of report is not very well spread out, because people are not very much sure about and those negative messages are very quickly spread out. That is my point.  And also maybe the tactic of those people who are trying to spread the negative message, they are very quick to give this very kind of very simple message, of course. I strongly doubt that kind of argument, because it’s not proven, it’s only their calculation, just one calculation. But people believe it, they just believe it. So it is an unfortunate situation, but those more responsible scientist experts they don’t spread out that kind of numbers so quickly, because we never know what will happen in the long run, in 20 years’ time. But some scientists and economists that are spreading out so quickly without taking much responsibility, but some people take it very seriously and they don’t spread out positive messages. So there’s an imbalance of negative messages that are well spread out, while positive messages are not very well spread out, so there’s an imbalance.

Sputnik: Do you think it has an impact on the politicians’ decisions and the way politics goes?

Rae Kwon Chung: Sure. Like Mr. Trump. He believes that carbon climate action is going to damage the American economy. That is based on that kind of study; many economists are coming up with those kinds of predictions. He’s not the only one; there are many who are saying that if we increase investment for renewable energy it will reduce the economic growth. And he is supporting the coal industry – that is based on that kind of analysis and negative message by those few people who are spreading out negative messages.