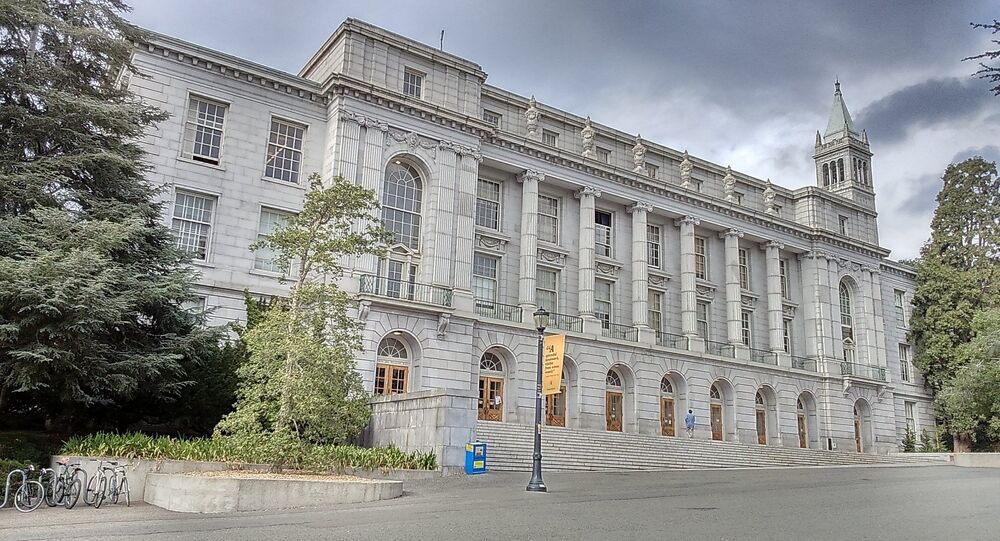 What You (Probably) Don't Know About Positive Discrimination

The legacy of positive discrimination is sometimes the opposite of what was intended by its original supporters.

40 years ago the US Supreme Court ruled in the case of Regents of the University of California v. Bakke. While finding in favor of the plaintiff Allan Bakke – a white man suing for admission to a medical school – they ruled that race could be one of several factors in assessing university admissions.

In a complex judgment, the Supreme Court found that specific quota systems such as the one at the University of California’s Davis School of Medicine were not permissible, and had prevented Bakke from gaining admittance. Despite this they also found that the underlying principle of affirmative action was both constitutional and in keeping with the Civil Rights Act.

However, a recent op-ed by Professor Anders Walker of Saint Louis University outlines how the thinking behind Regents vs Bakke had little to do with racial equality or integration, but rather was motivated by upholding academic freedom. The ruling’s author Justice Lewis F. Powell grew up in Richmond, Virginia at a time when segregation was defended because it, “promoted pluralism: separate institutions, separate traditions, even separate racial cultures.”

'An Expression of Academic Freedom'

Sputnik spoke exclusively to Walker about his research into Powell’s life and beliefs, and the ideas behind Regents vs Bakke.

Walker explained, “Powell believed that the decision to admit low-performing students based on their race was protected by the First Amendment. In his view, schools should be free to admit whoever they liked, regardless of their grades, as an expression of academic freedom.” In Powell’s view, if some schools wanted to focus on Catholic students, or women, or to favor African American students then they should be able to do so.

Walker went on, “Powell defended same-sex schools in 1982, and praised religious schools as a first line of defense against centralized government power. A veteran of World War II and the Cold War, Powell believed that America benefited from a decentralized approach to education, a landscape of public and private options that tolerated vastly different educational missions. To his mind, this distinguished the United States from the Soviet Union, a communist county that controlled thought and discouraged dissent, all in the name of equality.”

As others have argued, equality can work against diversity when that equality is imposed by the state.

Walker continued, “Powell didn't believe in equality, or even in fairness. If some schools wanted to focus only on grades, that was fine, but not all schools needed to. Some might want to produce students who were faithful Baptists, loyal Catholics, women leaders, black lawyers or what have you, but none need adhere to a centralized, state sponsored vision of what education should look like… It was more important to let schools define their missions and assemble their classes however they saw fit, rather than adhere to some government definition of fairness.”

The Legacy of Regents vs Bakke

Positive discrimination has come under fire from many angles in the 40 years since the Regents vs Bakke ruling. As Walker points out, “Unfortunately, the Supreme Court held in 2003 that Bakke would be unnecessary in 25 years, presumably because we would have attained racial equality by then.” He called this a, “misreading of the law,” elaborating, “Bakke had nothing to do with racial equality. For Powell, diversity was a compelling interest that formed a central part of the educational framework in America, independent of whether we reach racial parity or not.”

According to Walker, many of both the proponents and the opponents of affirmative action misunderstand the Bakke ruling and the motives behind it. He explained, “The legacy of Bakke is mixed. For supporters, it is an important tool for helping minorities. For detractors, it is a form of reverse discrimination, or reverse racism. Both, I argue, misread the case. Bakke had nothing to do with fairness, or helping minorities.”

As with so many political issues, positive discrimination has become another battleground for identity politics and the so-called culture war, forgetting the underlying principles behind the Supreme Court’s decision. Walker said, “It was a case about academic freedom, about creating a diverse landscape of educational options that created zones of liberty and enclaves of dissent, places where the government could not reach, and where criticism of the government could thrive.”

What is the Future for Positive Discrimination?

With the Supreme Court arguing that the Bakke ruling will soon become obsolete the future for positive discrimination might appear bleak, but Walker offered a more positive suggestion. He said, “I believe that Powell's vision should be restored, and that diversity should be recognized as a core First Amendment value. Of course, this means that positive discrimination will continue and some students will be upset that they are not admitted to the university of their choice. That may be sad for them, but is a small price to pay for freedom.”

Sputnik asked Walker about the legacy of the Bakke ruling, and the likelihood of his more positive view of the possible future becoming reality. He concluded, “Sadly, I think the academic freedom argument got lost in the battle over affirmative action (positive discrimination). Bakke supporters argued that the decision promoted racial fairness, while opponents argued racial injustice. Both missed the argument that schools should be able to do what they want, regardless of abstract, debatable notions of equity.”

The views of Anders Walker do not necessarily reflect those of Sputnik.