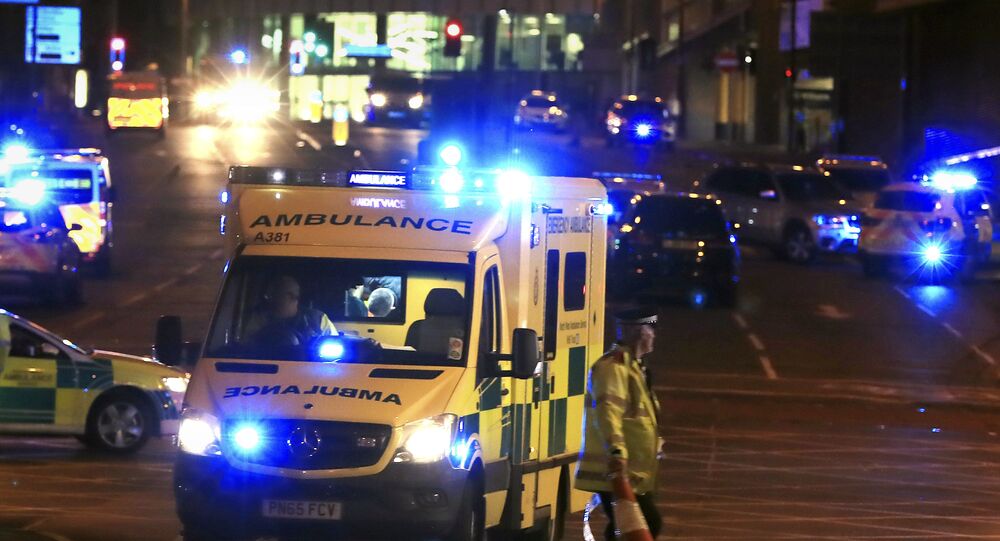 Disaffected Muslims Turn to Violence If It Suits Their Worldview - Expert

Action on Armed Violence (AOAV) on April 12 released findings from its analysis of global explosive weapon harm in 2017. Sputnik contacted Iain Overton, the organization’s executive director, to discuss the findings.

AOAV is a founding member of the International Network on Explosive Weapons (INEW), a coalition of NGOs working to prevent the suffering caused by explosive weapons.

"Last year, AOAV recorded 42,972 deaths and injuries from the use of explosive weapons around the world," the AOAV comment at ReliefWeb.int reads.

Sputnik: You have been monitoring civilian deaths since 2011, did the results of 2017 come as a surprise to you?

Iain Overton: The results were not really a surprise, because we chart these issues on a daily basis.  Some things, such as nine out of ten people were harmed in populated areas by explosive weapons, was not a surprise at all — this is a sad inevitability that we see year in and year out. What was of note, however, was the sharp rise in civilian deaths from airstrikes.

Sputnik: The UK was among countries most impacted by explosive violence, why do you think that is?

© REUTERS / Philippe Wojazer
FedEx Confirms Latest Pair of Explosive Packages Found in Texas Are Linked
Iain Overton: The UK had two major attacks last year — in Manchester and Parson's Green. Such attacks harmed dozens of innocent civilians. Suicide bombing is also one of the most harmful of all explosive weapons, especially when it is used against unwitting civilians. The devastation at the Ariana Grande concert was a major factor in pushing the UK to this undesirable position.

Sputnik: What measures can be taken by countries like the UK to decrease this impact?

Iain Overton: The challenges of stopping IEDs is profound, as many can be made from homespun materials.  However, the wider issue of why suicide bombers do what they do is one in which the UK could do more. Small minorities of Salafists within the wider Sunni Muslim community in the UK turn to jihad when they find the narrative of violence attractive. Jihad, to them, is a counter-response to the perceived discriminations they face as Muslims, both at home and abroad.  Addressing this grievance could stop future jihadist attacks — including things such as ensuring that UK intervention overseas, especially in Muslim countries, is done very carefully, without harming civilians in such places.