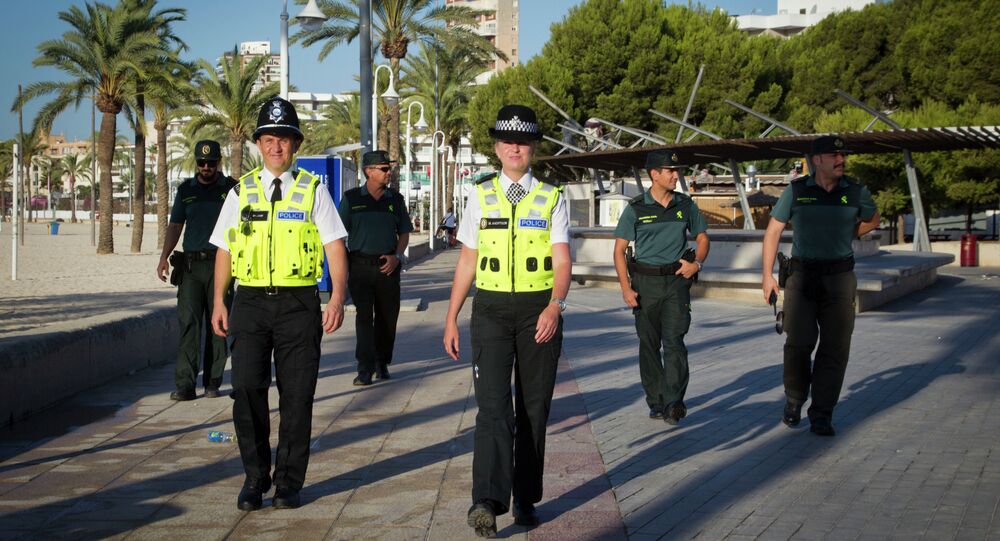 A leaked document from the UK’s home office highlights that the fall in police numbers has affected crime rate despite the government’s view that it has not.

Yet a leaked document is suggesting otherwise. In the eight years of the Conservative government police budgets have been cut and overall police officer figures have fallen by more than 20,000. Police officers and the Labour party claim these measures are putting the public at risk. Sputnik spoke Peter Williams, Policing & Terrorism Expert at Liverpool John Moores University about the latest figures and how can the situation be improved.

Sputnik: What do you make of the leaked document from the home office contradicting the government view on police numbers?

Peter Williams: I think it’s very significant, in so much that the Home Secretary Amber Rudd and policing ministers have been consistently denying that the lack of police numbers have had any significant effect on the problems that we are facing at the moment.

I think that there are issues relating to that and the political context which has been one of austerity since 2010, but the evidence is overwhelming that the cuts to not only uniform officers but support staff in what they have called back office roles is now playing a significant part in the problems we are now facing.

Sputnik: The home secretary has unveiled a new strategy today. But without the numbers, will this improve the situation on violent crime in the UK?

Peter Williams: It may have a marginal effect, when it comes to a sentencing situation, it may give the judiciary more options, it may enhance the powers of the police. It needs to go and be approved by Parliament, so it’s sometime before we are going to see that being effective in an operational capacity.

What is lacking is neighbourhood police officers and support staff who are engaging with their local communities and the local agencies, that is the key. Forty million would be better on resourcing that particular aspect, rather than placing further legislation on the statute book.

Sputnik: Where will this leave the Police forces in the UK if they are continued to be squeezed and limited on staff numbers?

Peter Williams: The whole thing is budget led, it is about reducing funding to police forces, not enhancing it and I’m afraid that is the line this current government are engaging in and won’t waver from. They can’t admit that they are wrong, this leak document shows that behind the scenes they realise that their strategy is wrong. They cannot publicly admit that their strategy and their plans are wrong.

The views expressed in this article are solely those of Peter Williams and do not necessarily reflect the official position of Sputnik.