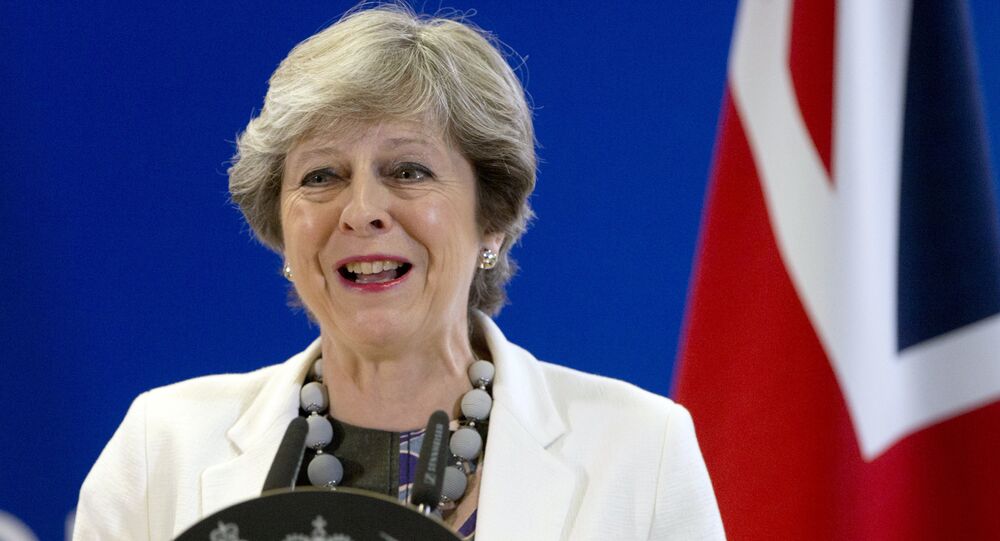 Sputnik spoke to lawyer and author of "The Plot to Scapegoat Russia" - Dan Kovalik on the latest twist to the former Russian spy Sergey Skripal poisoning story.

Ex-Russian spy, poisoned in southern England, Sergey Skripal is no longer in critical condition and is responding well to treatment, according to hospital officials. Earlier his daughter Yuliya also showed major health improvements. It comes as Russia’s envoy to the United Nations described the UK’s attempts to blame the poisoning on Moscow as theatre of absurd. The statement was made at an emergency meeting of the UN Security Council requested by Moscow after British scientists failed to prove the nerve agent used in the attack came from Russia.

Sputnik: What did you make of the UN meeting and the comments made by the ambassadors?

Dan Kovalik: Obviously there are a huge war of words that’s going on between the UK and Russia, honestly I thought the Russian remarks seemed more reasonable to me, Russia is open to a real investigation into the incident. As more information unfolds it appears there is little or actually no evidence that Russia was behind the attack, in fact the laboratory at Porton Down in Great Britain had initially told 10 Downing Street that it was unable to conclude who was behind the attack and that got very little press as I understand it Great Britain. Former Ambassador Craig Murray in the UK has been very much been on that and talking about that and has been very critical of the attack on Russia following these incidents. I think Russia has every right to an investigation and it would participate in and it’s allowed such under the Chemical Weapons convention. I am concerned though about the relationship right now between the UK and Russia.

Sputnik: There have been calls by other countries to finally see the evidence that UK claim to have, is this further evidence of the inconsistencies by UK government?

Dan Kovalik: it appears to me that they’re not going to show any evidence because they don’t have any evidence. They jumped to a conclusion very quickly without an investigation and I think 10 Downing Street are going to end up very embarrassed because it will be proven it has no evidence. Of course other countries have the right to see any evidence it does have, so it’ll be very interesting how all this unfolds.

Sputnik: What impact could this all have on international stage if this has been fabricated by the UK government?

Dan Kovalik: Well I think it will be embarrassed. I mean look Theresa May is already very unpopular in the UK and I think in fact this little ruse of hers was an attempt to distract the Brits attention from her failed Prime Ministership and if this turns out to be a ruse and to have been fabricated or exaggerated, then I think she will certainly have no credibility left and the UK will be quite embarrassed and the next time they cry wolf, people may not believe that.