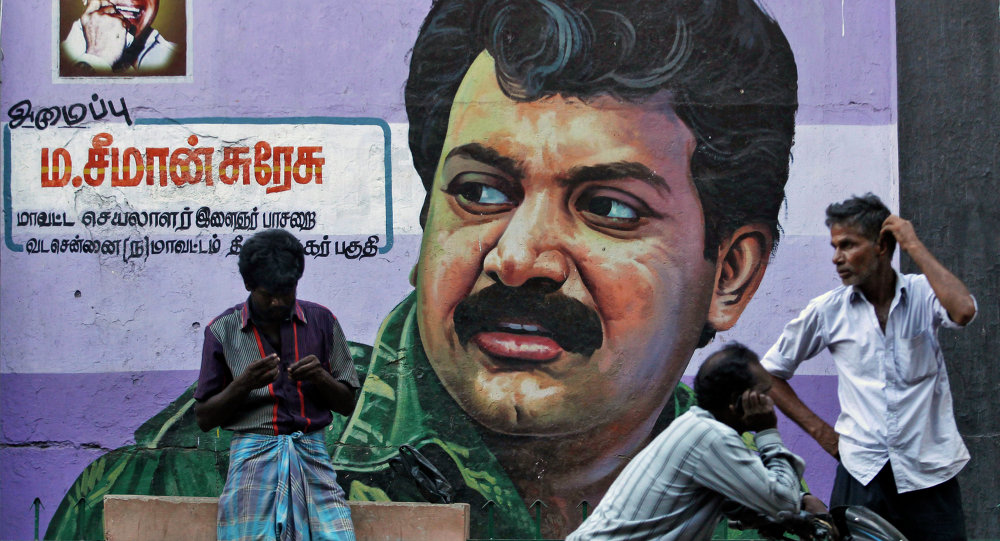 With Sri Lanka's Prime Minister Ranil Wickremesinghe facing a no-confidence motion that could lead to political instability in the island nation, Sputnik spoke with Mahinda Deegalle Professor of Religions, Philosophies and Ethics at Bath Spa University for insight into the ongoing religious and political tensions in the country.

Sputnik: How high is religious tension in Sri Lanka currently?

Mahinda Deegalle: I think that in Sri Lanka the tensions are not visible; a month ago there was unrest in certain areas regarding the Muslim communities.
If we are talking about the Sinhalese Buddhists and Tamil Hindu conflict, this manifested itself in the country initially in the 1980’s, as the Tamils were striving for an independent nation, but the Muslims and the current tensions concerning them is quite different.

Sputnik: Are there any foreign nations which have an influence on Sri Lankan politics?

Mahinda Deegalle: I would say there is influence more in the way of funding from organisations such as the EU, but if we are talking about individuals there are many lobby groups in foreign countries supporting either the Sinhalese or the Tamils. In terms of direct involvement in Sri Lankan politics from foreigner countries, I don’t believe there to be any.