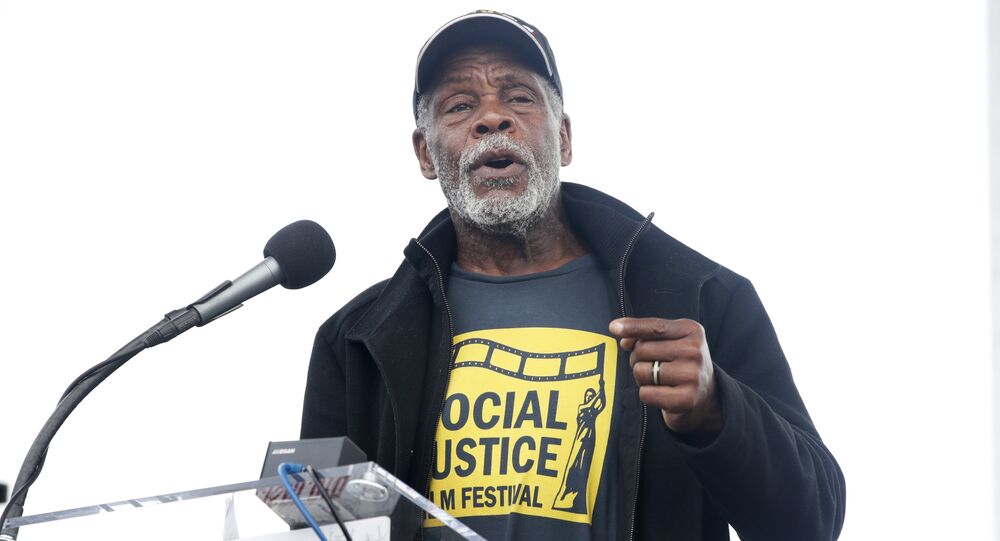 For more than a week, WikiLeaks founder Julian Assange has been barred from the online community after the Ecuadorian embassy in London cut off his internet access.

According to the embassy, the decision to eliminate Assange's internet privileges came about after the 46-year-old Australian violated an agreement that stated he would not interfere with Ecuador's relationship with other countries.

​But famed actor and longtime political activist Danny Glover told Radio Sputnik's Fault Lines that instead, silencing Assange's is an attempt to shut down the spread of information.

"It's an attack to not only silence him, but to also silence us," he added.

Assange is an example of what happens to truth-seekers who take alternative routes to sharing information.

"This is what happens to you when you step outside of the boundaries," the 71-year-old explained, "the acceptable boundaries of how information is collected and who or what information is distributed and given to people."

Though critics of the Hollywood scene have urged celebrities to steer clear of politics, Glover stated that as long as he has a voice, he isn't planning on backing down and watching from the sidelines.

"Because there is a voice that I have and ideas, feelings that I have, and they often coincide with others… I feel it's my responsibility to share things," he noted. "You're not going to tell me what I'm going to say or who I'm going to talk to."

At the end of the day, Glover told the hosts, he "roots for the value of having news as a source of information that allows me to be a responsible citizen."