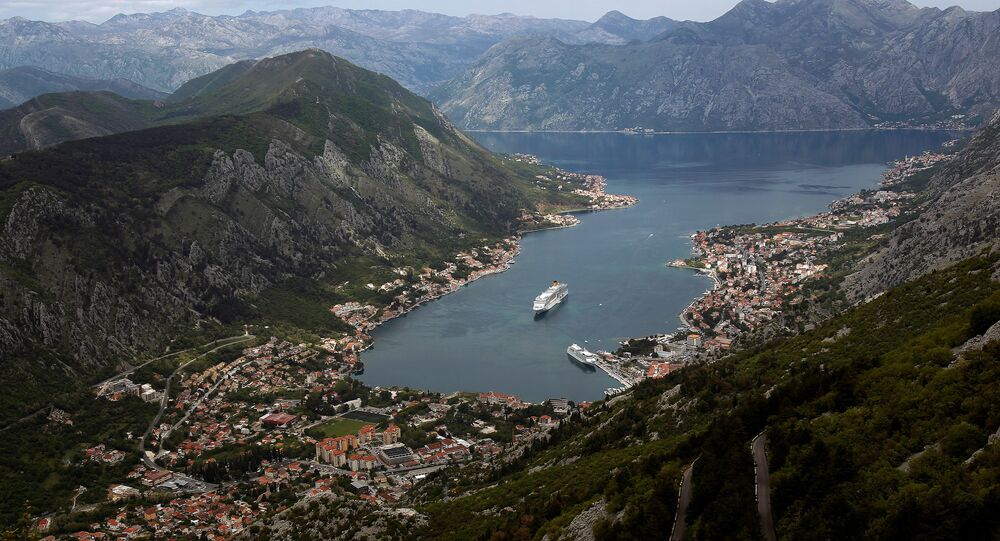 Anti-NATO organisations in Montenegro will mark the 19th anniversary of the Western alliance’s bombing of Yugoslavia with a church ceremony that will also be attended by Russian war veterans. Sputnik spoke with Navid Nasr, Croatian political commentator for more insights into the issue.

Sputnik:  What is the perception of NATO in the Balkans?

Navid Nasr: There’s no general perception. In countries like Slovenia and Croatia due to their experience in the war, it is more positive, particularly among right wing residents of those countries. In Montenegro, Serbia and Macedonia the perception is extremely negative.
The political class is really doing its own thing in all of these countries that has nothing to do with what the citizens want, which is why overall in the Balkans there is low voter turnout.

A small majority of Montenegrin citizens were not in favour of joining NATO and obviously Serbia has around 85% of the public opposing NATO, but the government wants entry into the EU and NATO. After 1989 the people of these countries thought that they were going to get freedom and democracy, but what they’ve had are governments beholden to Brussel and the US who carry out the agenda of those places.

Sputnik: How much influence does NATO have over the EU?

Navid Nasr: It’s a tremendous amount of influence. The US created NATO to counteract perceived Soviet influence in Europe and it’s still an extension of US military power and geopolitical aspirations in Europe, that’s what it is, people try to paint it as something else, but that’s what it started out as and that’s what it is.

The views and opinions expressed by Navid Nasr are those of the speaker and do not necessarily reflect Sputnik's position.

The Murder of Yugoslavia