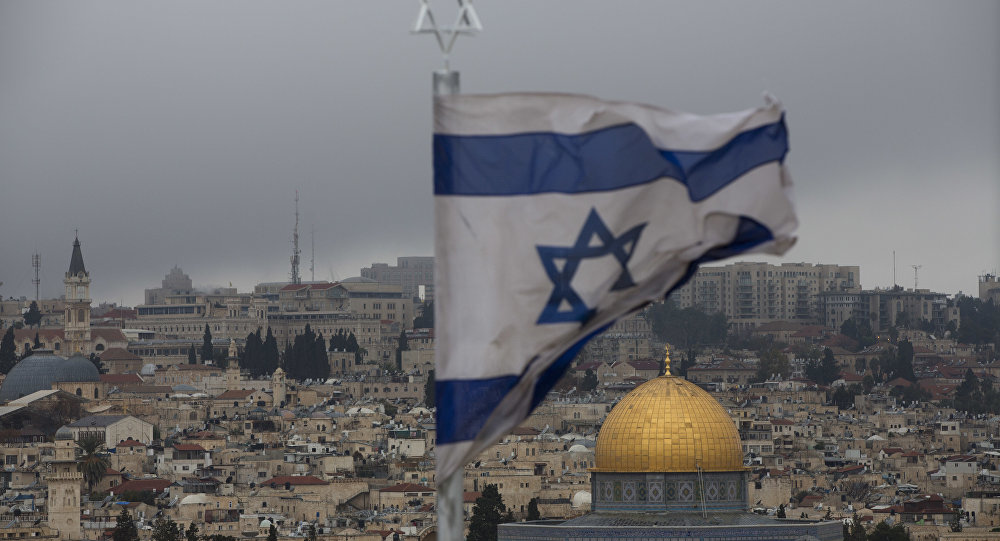 Tel Aviv Presses Prague to Move Its Embassy to Jerusalem

The information portal The Times of Israel has posted a message saying the Israeli government has been putting a certain pressure on the Czech Republic to consider the possibility of transferring its embassy from Tel Aviv to Jerusalem. Sputnik discussed the issue with Czech publicist and former diplomat Jiří Baťa.

Sputnik: Recently it’s been reported that Israeli government is forcing the Czech Republic to move its embassy from Tel Aviv to Jerusalem. What do you think?

Jiří Baťa: Actually I am not too familiar with it. Generally, I can say that the idea and possibility of transferring the Czech embassy to Jerusalem heavily depend on how loyal our politicians and the relevant authorities are to their allies or, to be more precise, to those who “feed” them, because our politicians do not make their own decisions. Usually, these decisions are made under somebody’s pressure (if not to say upon somebody’s demand). And it doesn’t matter whether this is about the US, NATO or the EU.

Sputnik: The Israelis would be happy to use President Zeman and Czech public opinion to accelerate the embassy’s movement. Could Israeli actions be taken as interference in the internal affairs of the Czech Republic? 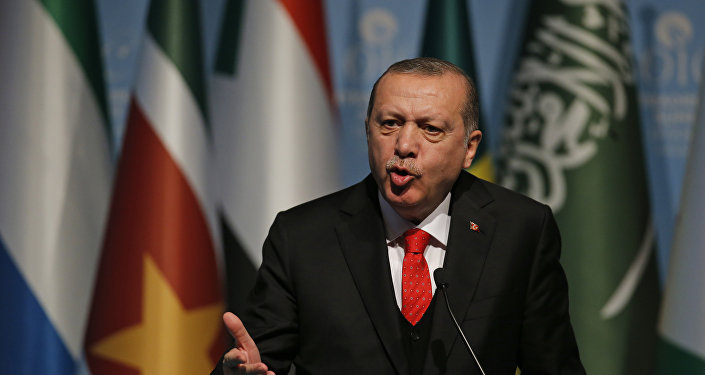 © AP Photo / Emrah Gurel
Erdogan: 'Day is Close' When Turkey Will Open Embassy in East Jerusalem
Jiří Baťa: The interest of the Israelis to President Zeman stems from the Czech president’s positive attitude towards Israel and the impression that he is not against transferring the capital to Jerusalem.  Zeman is known to be Israel’s supporter, that’s why Tel Aviv hopes that the Czech president due to his status will somehow promote the embassy’s movement.

Sputnik: Will such a step meet the interests of the Czech Republic?

Jiří Baťa: It is difficult to say whether this will meet the interests of the Czech Republic, since de facto all our decisions are taken under some external influence mainly with an eye to the US, unfortunately. This reflects the weakness of our political sovereignty and the corruption of our politicians.