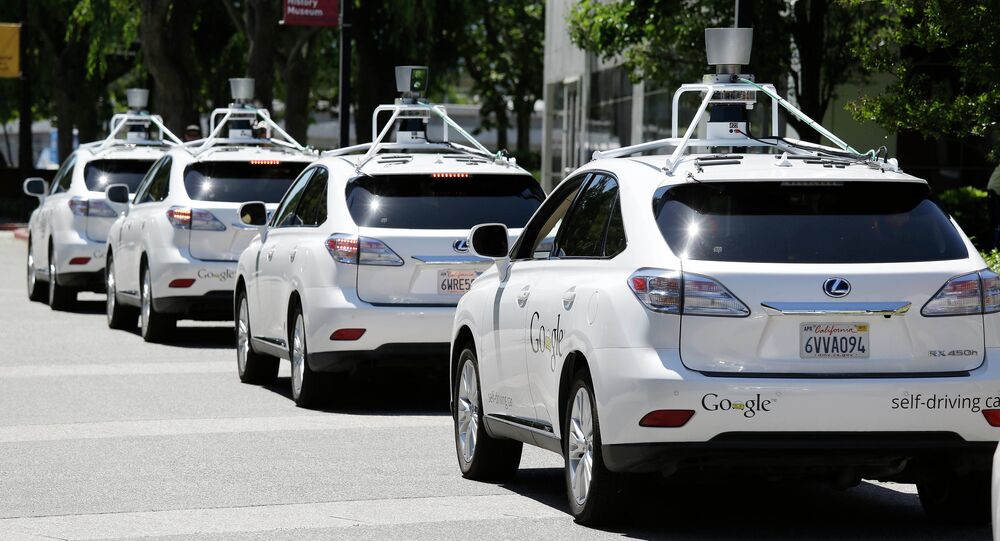 First Fatal Autonomous Car Accident: What Does it Mean for Industry?

Sputnik spoke to Sandor Veres Professor of Autonomous Control Systems at University of Sheffield about what impact this could have on the development of self-driving cars.

This is now being seen as the first reported fatal crash involving a self-driving vehicle and a pedestrian in the US. When the company first began testing its self-driving cars in California in 2016, the vehicles were caught running red lights, leading to a high-profile dispute between state regulators and the company. The self-driving technology is supposed to detect pedestrians, cyclists and others and prevent crashes.

Sputnik: Will this incident increase the demand for more reforms with autonomous cars?

Sandor Veres: I certainly hope so; the technical level of the solutions in autonomous cars is certainly not satisfactory at the moment, so this covers various areas. The sensory technology has signals developed in time and interpreting the situation, what is that? and the safety of that recognition it looks in general it was not satisfactory, which has resulted in a few accidents. I hope there will be a strengthening of reforms and regulations.

Sputnik: What will the incident mean for the continued development in technology for controlling autonomous cars to improve recognition to stop incidents happening again?

Sandor Veres: I would put it into general context, how the technology should work, and how Human process, it’s not instantaneous recognition, where people or objects are on the road. Its interpretation of their type of behaviour, is this person a purposeful walker, is this person unstable, or maybe ill, these things we recognise instantaneously, autonomous just recognise there is a person there. And apply a general prediction of what the person will do. I’m not sure what depths they are going into this and therefore immediate constraints is needed that some kind of awareness where cars are operating where other drivers and pedestrians are around and they have to behave accordingly.

Sputnik: Will this incident put back the progress that’s been made on autonomous cars?

Sandor Veres: Everyone will think about it, think about the problems, the company will analyse what went wrong. So I think there is a lot of pressure after accidents to make progress and make them safer. The legislation in the United States it’s in hands of the companies to deliver a good solution. In the UK it’s much better organised, there are 200 miles of tests runs in country roads is very carefully done and also the urban trials and everything is safely organised.